You are here: History Lists · Other · List of 5 Greatest Feats of Roman Engineering

The Romans have built one of the greatest empires in history. Their success was a result of multiple factors ranging from military might and unifying socio-political organization to things such as values and beliefs. But they also owe much of their success to highly advanced technology and above all, engineering accomplishments - in terms of both invention and improvement of the existing solutions. Some of the greatest feats of Roman engineering include: 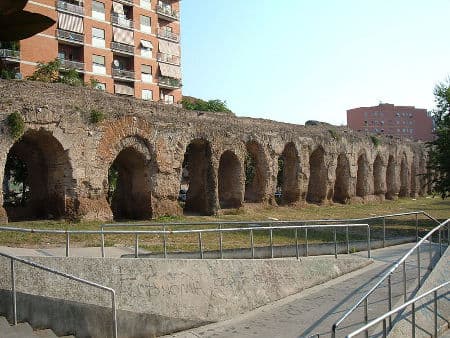 Roman aqueducts supplied water to the cities, public baths, forums and even private households. Using solely gravity to transport water, most aqueducts ran underground but in some places, bridge structures were built to maintain an interrupted flow. Like many other achievements of ancient Rome, the Roman aqueduct system collapsed with the fall of the (Western) Empire. But the surviving sections, especially those running above-ground stand as proof of Roman engineering brilliance to this day. Some of the most spectacular examples include the Pont du Gard in south France and the Aqueduct of Segovia in the Spanish city of Segovia. 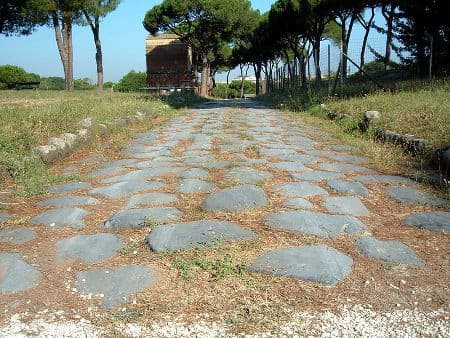 To effectively rule over their vast empire, the Romans relied heavily on their extensive system of roads which provided connection to even the most remote provinces. In addition to enabling fast movement of the armies and administration, the Roman road system also played a key role in the Roman economy, trade and communication. Built to withstand the harshest environments, some sections of the Roman road system continue to be used to this day. At the height of its territorial extent, the Roman Empire was interconnected by over 250,000 miles of roads. 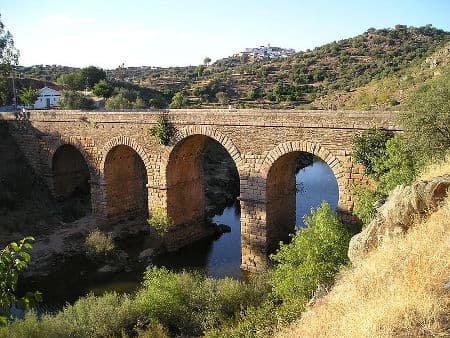 The use of the arch made the Roman bridges incredibly strong and durable; so strong and durable that they remained in use for centuries and in some cases, for millennia. The Romans were not the first to use the arch in architecture but they were the first to understand and utilize its advantages in bridge construction. They built mostly semicircular arch bridges but they also pioneered the so-called segmental arch bridges. A fine example is the Trajan’s Bridge over lower Danube at the Iron Gates on the boundary between today’s Serbia and Romania. But unfortunately, only fragments of mason pillars survive. 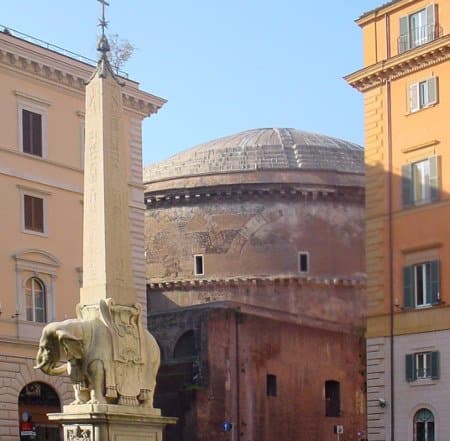 Just like the arch, the dome has been around long before the rise of ancient Rome. But again, it was the Romans who successfully introduced the dome in architecture. The most famous and the most spectacular is without a doubt the massive dome of the Pantheon in Rome but the Romans also used this architectural element in other buildings including temples, baths, palaces, villas and mausoleums. Many Roman domes featured a central opening or the oculus to provide ventilation and light. 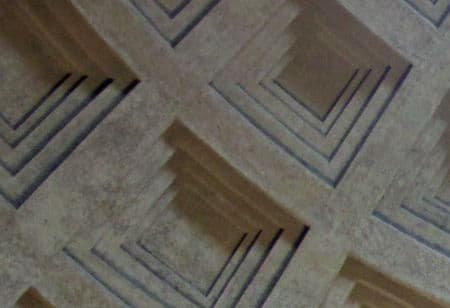 If there weren’t for Roman concrete or opus caementicium as the Romans called it, many of the above mentioned feats of Roman engineering would not be possible. The unique mixture used by the Romans to make the opus caementicium enabled them to build all sorts of structures in terms of both shape and dimension. But it also enabled them to build structures that can withstand the test of time. Thanks to the exceptional quality of the Roman concrete, we can still admire architectural masterpieces such as the Pantheon and Colosseum.