You are here: History Lists · Other · 10 of the Worlds Oldest Known Civilizations

10 of the Worlds Oldest Known Civilizations

For hundreds of thousands of years, humans were nomads, hunting, and gathering, moving around the landscape, until around 10,000 and 7,000 BC, things changed. Below in chronological order are 10 of the world's first civilizations, some are so old that their languages, their religions, even their origins, remain speculation. 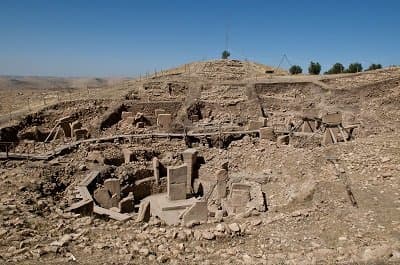 If you travel to the highest point of the Germus Mountain range of Turkey, you’ll find the archeological site of the world’s first civilization, Göbekli Tepe. Built some 12,000 years ago, predating the Great Pyramid at Giza by 7,000 years and Stonehenge by 6,000 years, placing it in the pre-pottery Neolithic period. What was the purpose of the structure? Who was the inhabitance? Why was it abandoned? These are just some of the as-yet-unanswered questions of Göbekli Tepe. 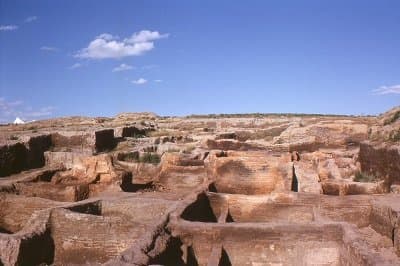 Located near Konya in Turkey is the excavation site of the first agricultural city in the world, Çatalhöyük. With the discovery of agriculture, we see much larger agglomerations of people living together, around 9000 during its height circa 7000 BC. We don’t know what happened to this society or why they abandoned the place. We may never be sure exactly what happened, but who knows what new clues await? 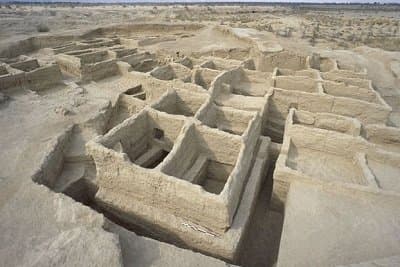 On the Kacchi Plain of west-central Pakistan, at the base of the Hindu Kush Mountains lies the archeological site of Mehrgarh. The site dates back around 9000 years, believed to be the precursor of the Indus Valley (Harappan) Civilization at an early Neolithic stage, but was abandoned around 2600 BC, when people migrated to other areas. 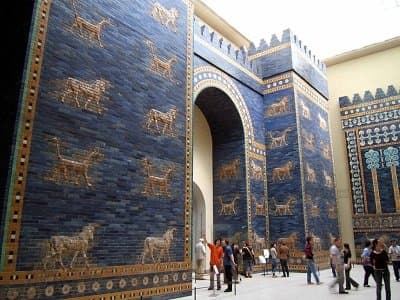 Mesopotamia (in what is today Iraq) about 7,000 years ago gave rise to the legendary Sumerians and the Akkadian, who would go on to create the great Babylonian, and Assyrian empires. Perhaps the earliest civilization in the world whose influence we still feel today as the first writing called cuneiform came from the Mesopotamians and by 3500 BC they had invented the wheel. This great civilization reached its final decline in 539 BC when the Achaemenid Empire conquered Mesopotamia. 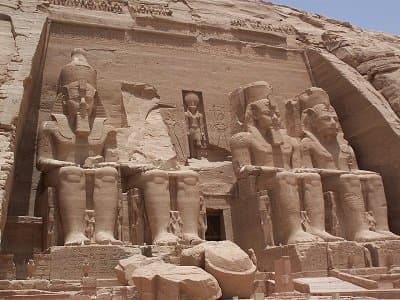 The origins of perhaps the most instantly recognizable of all ancient cultures today date back to a pre-dynasty Egypt when early groups began to settle along the Nile and farm the land. These settlements split into upper and lower kingdoms until circa 3150 BC, when the Pharaoh Menes (Narmer) unified the land with the creation of the capital city of Memphis. A unification that would last until 332 BC when Alexander the Great, of ancient Macedonia, conquered Egypt. 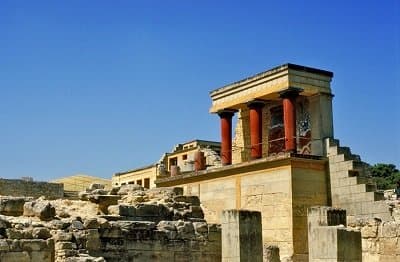 5000 years ago the Greek island Crete in the Eastern Mediterranean, was home to Europe’s first advanced civilization known as the Minoans after their legendary king, Minos. Around 2000 BC at its height, the Minoans were building palaces, paved streets, and sewers, this bronze age civilization was flourishing, so why did it mysteriously disappear? Many experts now believe a tsunami flooded the island and provided the inspiration for the legend of Atlantis. 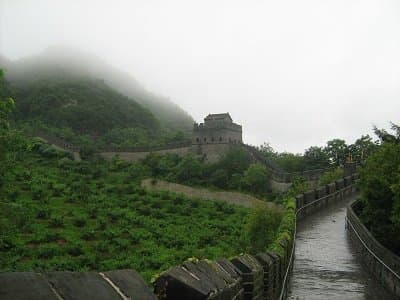 The first written records (which remain) of the world’s oldest continuous civilization are from the Shang Dynasty, which unified much of north central China. It wouldn’t be until 221 BC we would see the first “Emporer” of all of China, Qin Shihuangdi. He founded the Qin Dynasty (221-207 BC) and built the first Great Wall of China. As the oldest civilization with a single historical chain, China, today, covers 3.7 million square miles with a population of approximately 1.4 billion. 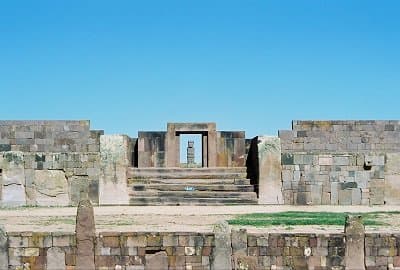 In the Andean highlands, Bolivia, lie the awe-inspiring ruins of Tiwanaku, one of the oldest archaeological sites in the Andes. The ruins that include the Akapana pyramid, the largest relic of the archaeological site and oldest pre-Hispanic construction in South America, represents the golden age of Tiwanaku. Considered a precursor of the Inca Empire, this civilization existed for over 2,700 years (three times that of the Roman empire) but fell into decline around AD 1000 and the inhabitants ultimately abandoned the site. 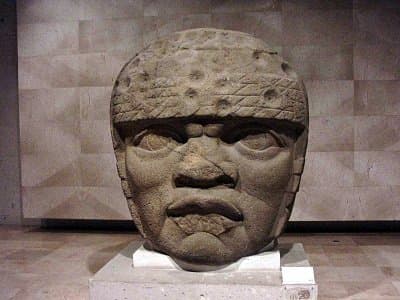 One of the first great Mesoamerican civilizations, the Olmec, thrived more than 3000 years ago on the coastal plain of the Gulf of Mexico. Remembered in particular for their art; they fashioned figures from jade, obsidian, and magnetite, and carved colossal stone heads. The downfall of this civilization began about 400 BC due to a change in the local environment which caused long droughts undermining their agricultural base and creating widespread famine. 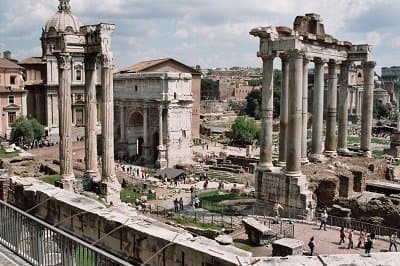 Ancient Rome was the Italic civilization as a result of the city-state of Rome which derived its name after its legendary founder, Romulus. At the height of its power between the first and second century, Rome was one of the largest empires the ancient world developed governing 50 to 90 million people (at the time about 20% of the world’s population). The decline of the Roman Empire began in AD 476 when Germanic tribes overthrew the Roman Emperor.