You are here: History Lists · Events · 5 Reasons for the US Entry into World War I

﻿5 Reasons for the US Entry into World War I

The United States played a crucial role in the outcome of World War I and the subsequent peace treaty, however, the country tried very hard to stay neutral throughout most of the conflict which it saw as a European affair. By 1917, Woodrow Wilson's policy and public opinion changed in favor of the US entry into World War I for the following 5 reasons that are described below. 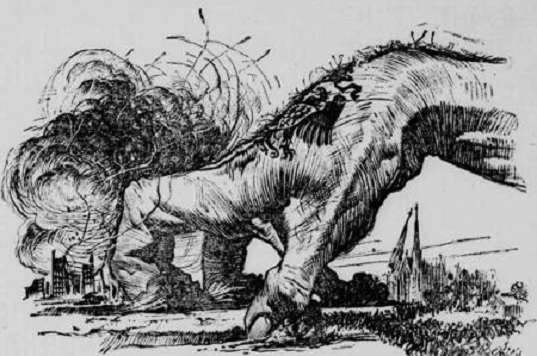 One factor that had a major influence on American public opinion was the invasion of neutral Belgium and stories of German atrocities in the country which shocked and outraged the Americans. Stories of unarmed civilians being killed and small towns being destroyed circulated throughout the press. Although some of the stories were British propaganda, they left a strong anti-German sentiment among Americans. 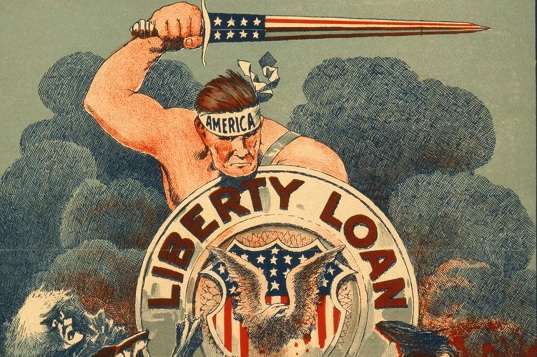 The American businessmen were very interested in the Allied victory and many such as J.P. Morgan helped fund British and French war efforts with approximately $3 billion in loans and bond purchases. If the Allies would be defeated by the Central Powers, they probably wouldn’t be able to repay their debt to their US lenders. Many businessmen therefore supported the so-called ‘Preparedness Movement’ which campaigned for the US intervention in the war on the side of the Allied forces.

Sinking of the Lusitania 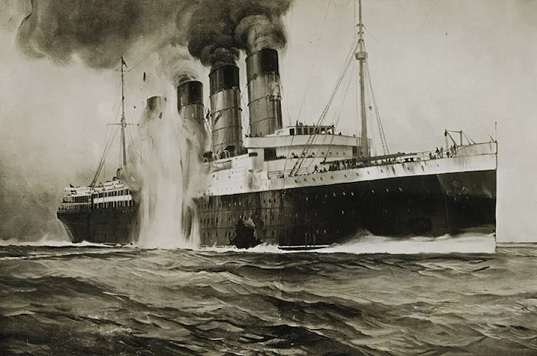 In May 1915, a German U-boat sunk the British passenger ship Lusitania off the coast of Ireland. Over 1,000 passengers were killed, including 128 Americans. Although the ship may have been carrying military equipment along with the civilians, the Americans were infuriated because the people on board weren’t warned before the sinking. In addition to straining diplomatic relations between the US and Germany, the Sinking of the Lusitania further increased anti-German sentiment in America. 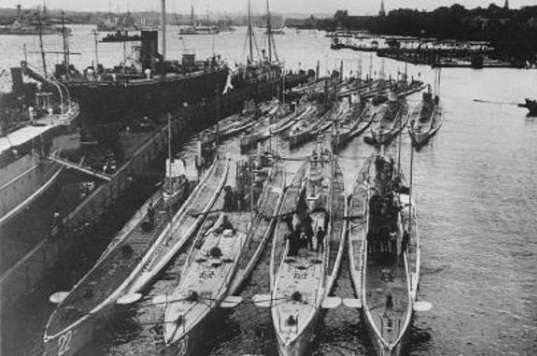 In response to Britain’s blockade, Germany turned to unrestricted submarine warfare to keep goods from reaching Britain. After the Sinking of the Lusitania, Germany promised to stop unrestricted submarine warfare but within less than one year, they torpedoed another passenger ship - the cross-English Channel ferry Sussex. Again, the Germans promised not to attack passenger ships without warning (the Sussex Pledge). But that pledge was short lived as well. 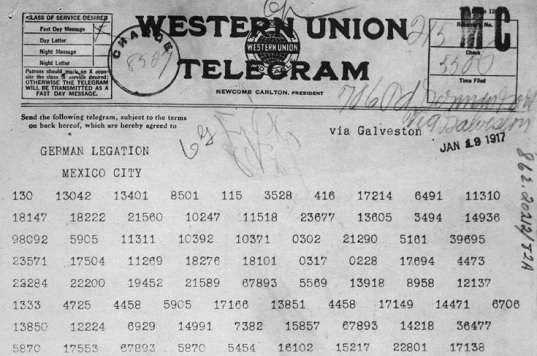 In 1917, German Foreign Minister Arthur Zimmermann sent a telegram to Mexico suggesting that if the US should declare war on Germany, Mexico should declare war on the US In return, Mexico would get back the territory lost in the Mexican-American War (Texas, New Mexico, and Arizona). Unfortunately for Germany, the telegram was intercepted by the British and hurriedly given to the Americans. Although Mexico had no real intention of declaring war on the US, the publication of the letter further mobilized the American people against the Central Powers.