You are here: History Lists · People · ﻿Top 10 Most Unfairly Maligned Women in History

History is filled with stories of wicked women who stopped at nothing to wreak havoc and create chaos. But how much of it is true and how much was intentionally exaggerated or even completely invented to discredit and disgrace the women who dared to challenge the establishment? Listed below are 10 famous wicked women who might not be so wicked after all (or, at the very least, no more wicked than the men of their time). They weren't exactly saints, but they don't deserve to be demonized either. 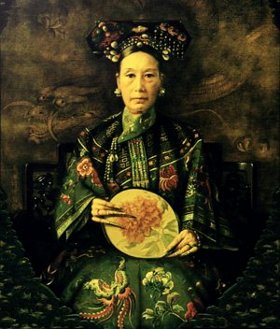 Yehenara (later Cixi) was one of Chinese Emperor Xianfeng's many concubines who rose to power after she gave him a son. Upon Xianfeng's death, she became the co-regent with her young son and new Emperor Tongzhi. Cixi is often presented as a tyrant who poisoned her rivals and a sexually deviant person. Further studies, however, reveal that many of the crimes Cixi supposedly committed were the fabrication of British Sinologist Edmund Backhouse. He, among other things, also claimed to have had sexual relations with the dowager when she was 65 years old. 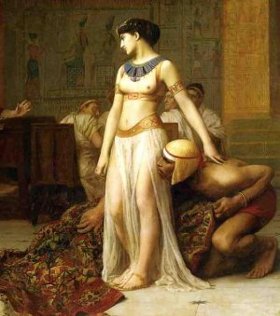 Roman writers portrayed her as a harlot who used her sexuality to control powerful men like Julius Caesar and Mark Antony. Rarely mentioned are her intelligence and excellent capability as a politician, ruling one of the most powerful kingdoms in history. Cleopatra strove to protect her territory and her country as she sought to safeguard her children's future. Her consistent portrayal as a temptress is a result of the smear campaign, spearheaded by Octavius (the later Augustus) who sought to discredit her and Mark Antony in the struggle for the rule of Rome. 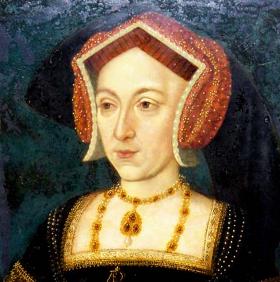 History loves to portray Anne Boleyn as a temptress. After all, it was for her sake that Henry VIII broke with the church and courted scandal. She was also accused of sorcery, while the rumors of extra fingers and her monster baby continue to this day. Boleyn was executed for adultery and incest, solidifying her a harlot persona. What history doesn't mention is that Anne was an intelligent supporter of the reformist ideology and a patron of scholars. She was undoubtedly a pragmatic woman who took advantage of her beauty, but the allegations of sexual deviance and devil worship are unfounded. 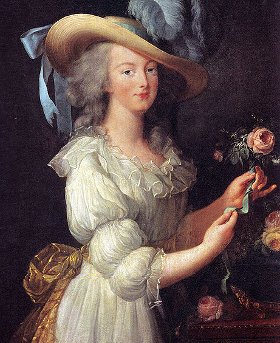 One thing is sure, she never said, "let them eat cake". Often portrayed as an airhead, Marie Antoinette was vilified for her extravagant spending and lack of compassion for the peasants of France. In reality, she was an easy target because she was an Austrian and an aristocrat. According to later studies, Marie Antoinette was compassionate to the poor and a dedicated mother, and even criticized the lavish spending of the French nobility during the country's bankrupt years. None of these mattered to the revolutionaries, and an incorrectly attributed quip earned her a quick trip to the guillotine. 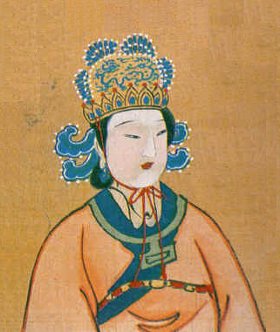 China's only female ruler began her rise to power as a concubine, not to one but two emperors. She is often portrayed as a violent tyrant who killed her daughter. Wu supposedly had her enemy concubines arrested, their hands and feet amputated, then dunked into vats of wine. She was a ruthless politician, however, there is no reason to believe that these wild claims of cruelty are true. She was an efficient ruler, no more tyrannical than her male counterparts, and her reign was peaceful and prosperous. Unfortunately, her gender and her support to Buddhism made her an easy target for the Confucians who compiled China's imperial chronicles. 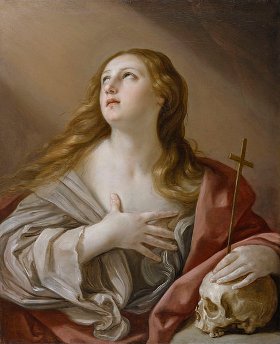 The most famous prostitute in history wasn't a prostitute at all. Mary Magdalene is mentioned in the Gospels, but not once is she referred to as a prostitute. It was Pope Gregory the Great who mistakenly declared her so. Mary Magdalene was actually a well-to-do woman who financially contributed to Jesus' ministry. She was also one of his followers whom, according to one of the Gnostic Gospels (the Gospel of Philip), Jesus loved "more than all the disciples, and used to kiss her often on her". Unfortunately, a hole in the manuscript makes it impossible to determine where Jesus kissed Mary Magdalene often. It may have been lips, but it also may have been cheek or forehead. 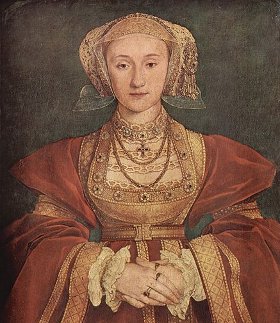 Here's something slightly different: a woman remembered not for her crimes but her unattractive appearance. German aristocrat Anne of Cleves was sent to England to become the fourth wife of Henry VIII. Their first meeting turned out cold as Anne supposedly turned her future husband down. Henry VIII famously dubbed her as "the Mare of Flanders", causing history to forever portray her as physically unattractive even though, in reality, she was quite pretty. 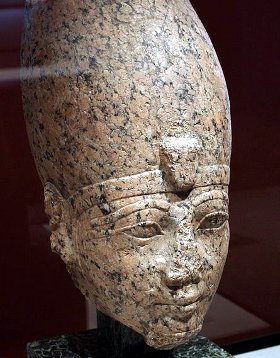 Originally regent for Thutmose III, Hatshepsut was later crowned pharaoh and ruled as such. Her reign was remarkable: she built temples, extended the empire's influence and increased the contents of its coffers. Her successors, however, weren't impressed. There was a systematic attempt to erase Hatshepsut from history; her monuments, statues, and obelisks were destroyed. Any references to Hatshepsut's reign would thereafter be colored by her supposed greed and ruthlessness, although her actual reign showed no such signs. 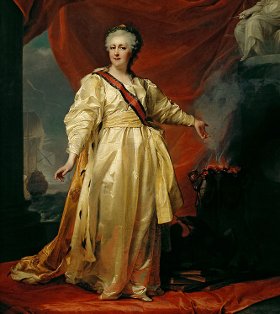 Catherine the Great was one of the greatest female monarchs in history, turning Russia into one of Europe's most powerful kingdoms. She was an intelligent, powerful, and skilled ruler. She was also a much-loved patron of the arts and education. Her achievements, however, would be overshadowed by rumors about her sexual life. Many were either exaggerated or completely invented, although the actual father of Catherine's son and the future Emperor Paul I is thought to be Sergei Saltykov rather than her husband Peter III of Russia. 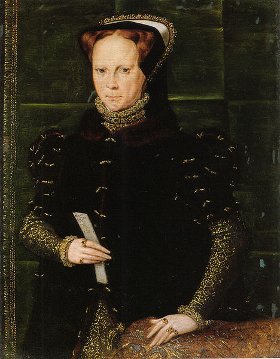 Mary I sent 283 Protestants to their deaths (mostly by burning) during an attempt to restore Catholicism to England. But she wasn't bloodthirsty, and she was no more violent than other monarchs of her time. Her father Henry VIII, for instance, sent more than 50,000 to the gallows. Mary I was a capable ruler and paved the way for much of Elizabeth I's achievements. The nickname "Bloody Mary," which was coined by the Protestant supporters of her sister, stuck and created the perception that she was an evil woman.