Ancient battles and wars cannot compare to modern warfare. However, military strategies and tactics used by some of the greatest ancient military commanders are still admired for their brilliance. Many of them established powerful empires. The others decisively defeated far stronger adversaries, but they all profoundly shaped the ancient world and came to be regarded as some of the most successful military leaders of all time. 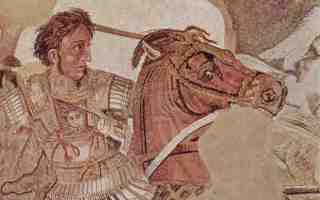 King of Macedon and a genius military leader created one of the greatest empires of all time. Unlike other great kings of the ancient world, Alexander the Great personally led the campaign to the east, which came to an end only in India when his troops rebelled against further march to the east. He died in Babylon, aged only 32 and left behind an empire stretching from the Ionian Sea in the west to India in the east. 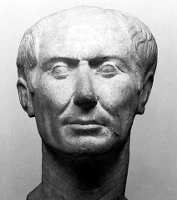 Roman general, who paved the way for the Roman Empire, is one of the most successful military leaders of all time. He completed the Roman conquest of Gaul and was the first Roman to lead a military expedition to Britain. After defeating his opponents in Rome, Caesar had himself appointed dictator for life, which evoked fear among a group of senators that he might overthrow the Roman Republic. A conspiracy was formed, and Caesar was assassinated in 44 BC. 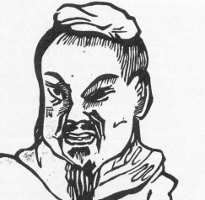 The author of the book on military strategy The Art of War is thought to serve as general to the state of Wu during the Warring States period (5th century BC). Despite the enormous influence of his book on Asian military strategy and tactics (and later also politics and business world), not much is known about Sun Tzu. In fact, it remains uncertain whether he was an actual historical figure. 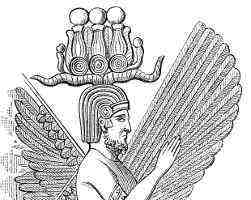 King of Persia and the founder of the Achaemenid Empire established the mightiest and largest empire ever seen before. By the end of his reign, the Achaemenid Empire stretched from the Indus River in the east to the Mediterranean Sea in the west. In addition to his conquests, Cyrus the Great is also remembered for ending the so-called Babylonian Captivity by allowing the Jews to return to Israel. 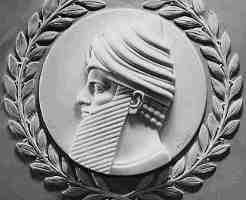 The most famous Babylonian king, best known for his code of law known as Hammurabi's Code, made Babylon the leading power in the Middle East. He led a series of military campaigns against the neighboring city-states and kingdoms. By the end of his rule, he made Babylon an empire that encompassed much of Mesopotamia. 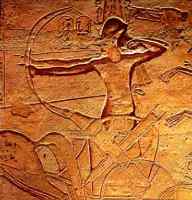 The most celebrated pharaoh of ancient Egypt (he reigned ca. 1279-1213 BC) extended the borders of his kingdom to the Fourth Cataract of the Nile (Dar al-Manasir Valley in modern-day northern Sudan) in the south and present-day Syria in the north. In 1274, he led his army against the Hittites in the Battle of Kadesh in modern-day Syria, the outcome of which seems to had been indecisive. 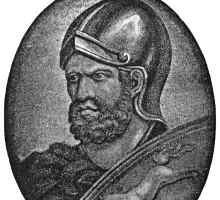 The Carthaginian general is considered one of the most brilliant military commanders in history. In 218 BC, he invaded Italy by crossing the Alps and inflicted several devastating defeats to the Roman army, most notably at Trebia, Trasimene, and Cannae. However, the Roman attack on Carthage forced him to return home, where he was decisively defeated by the Roman general Scipio Africanus. In 183 or 182 BC, he committed suicide to avoid falling into the Roman hands. 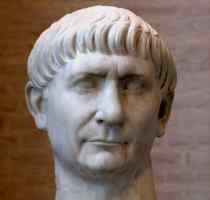 During the reign of the first Roman Emperor, who was not born in Italy, the Roman Empire achieved its greatest territorial extent in history. Trajan conquered Dacia (modern-day Romania and Moldova), the Nabatean kingdom (located between the Arabian and Sinai peninsulas), Armenia, north Mesopotamia and much of Parthia (today's Iran and Iraq). He died on his way to Rome in 117. His successor, Hadrian, abandoned the conquest of Parthia, but most of Trajan's territorial gains were retained. 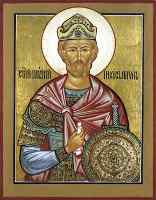 The central figure of the Book of Joshua and the successor of Moses was according to the books of the Hebrew Bible, a brilliant military commander who led the Israelite tribes in the conquest of the Promised Land. He is best known for destroying the city of Jericho, which started a series of victories that led to the conquest of much of Canaan. The historicity of Joshua, however, is uncertain.

Athenian statesman and general played the key role in the decisive defeat of the Persians by the Athenian fleet in the Battle of Salamis in 480 BC. He forced the Persians to attack in the narrow waters at Salamis, which prevented them from taking advantage of their numerical superiority. Despite his brilliant victory over Persia, he was later ostracized (expelled from Athens for 10 years) and fled to Persia, where he died.