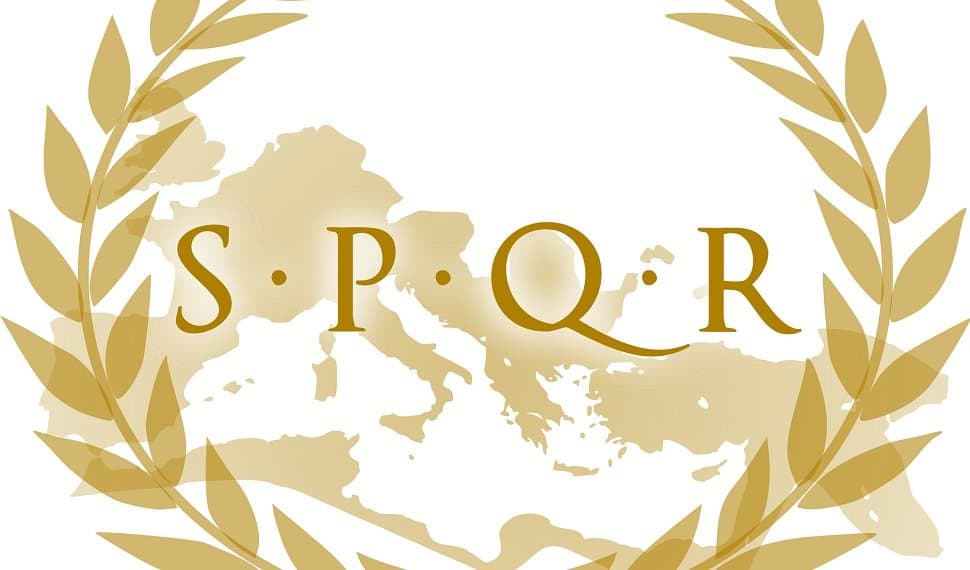 The rise and fall of the mighty Roman Empire continues to intrigue, even 1500 years after its demise. The Roman Republic took shape in a time when formidable empires surrounded it. Egypt had already reached its peak and spread into parts of eastern Asia; the Middle East had seen the rise and fall of the Babylonian, Assyrian and Hittite Empires and the Persian Empire were still a force to be reckoned with. How did Rome manage to defeat its enemies to become the military, economic, political and cultural powerhouse of the West? There are many answers to this question, but one thing, in particular, set the Romans apart from the rest of the world - their talent in making war.

“It is the part of a fool to say, I should not have thought.” - Scipio Africanus

Scipio was the greatest general of his era and one of the greatest in the history of Ancient Rome. He played a key role in defeating the fearsome Hannibal, leader of the Carthaginian’s, by driving his invading army out of the Iberian Peninsula. Scipio then invaded Carthage’s African lands in 204 BC, earning him the nickname ‘Africanus’. The most legendary battle of Scipio’s career, the Battle of Zama, saw Scipio’s Roman army outnumbered by Hannibal’s Carthaginian forces by as many as 20,000 men. 80 of Hannibal’s famous war elephants led the battle but were no match for Scipio’s military tactics. Victory at Zama in modern-day Tunisia solidified Rome’s control of the Iberian Peninsula and guaranteed its place as the Mediterranean’s most fearsome military power.

Despite Rome’s strength, even in the earlier years of the empire, they were regularly engaged in territory wars. One of Rome’s more formidable opponents was Macedonia, one of the three Greek kingdoms that traced its roots to Alexander the Great. Flaminius led a Roman Army against the Macedonians in the Second Macedonian War of 168 BC and won a major victory. A worthy politician, Flamininus was put in charge of the political affairs of the Greek states between 197 and 194 BC and granted independence to the Greek people. In thanks for their freedom, some Greek towns worshiped Flamininus as a God.

An unusual general but an important one, Cincinnatus served as ‘dictator’ for just 16 days, defeating the dangerous rival tribes of the Aequians, Sabines, and Volscians in this short time. At the time Cincinnatus was chosen as the dictator, a role of near-absolute authority, he was working on a farm and following his major victories he returned to his simple life. Cincinnatus’s willingness to fight for his nation during a crisis and immediately relinquish his power made him a model of civic virtue, and he was later considered one of the heroes of early Rome. The city of Cincinnati was named after Cincinnatus following the America Revolution.

“An angry man opens his mouth and shuts his eyes.” - Cato the Elder

Cato the Elder (born Marcus Porcius Cato) was a Roman senator and historian and the first scholar to write history using Latin. Cato was well-known for his hatred of the Carthaginians and fought them in his early years during the Second Punic War. Cato the Elder is famous for ending every speech he made over the course of several years with the statement, ‘Carthage must be destroyed!’ Following the Third Punic War, during which Carthage’s forces were quickly crushed by the Roman military, Cato ordered that the entire city of Carthage be destroyed, and the Roman’s took control of Carthage’s lands which became the Roman province of Africa.

In 107 BC, Gaius Marius emerged from his role as a Roman officer to become a renowned political and military leader. At the time, Rome was struggling to repress a brutal civil war in Numidia, one of Rome’s allies and a major supplier of grain to Rome. Marius went against the status quo by raising troops from peasant lands and training them to be professional soldiers. These soldiers earned the nickname, ‘Marius’s Mules’ because for the very first time they carried essential supplies, tents, and food in backpacks. Marius defeated the Numidian King in 105 BC and went on to have a long and eventful political career.

“No friend ever served me, and no enemy ever wronged me, whom I have not repaid in full.” - Lucius Cornelia Sulla

Lucius Cornelia Sulla fought under Marius in North Africa but rather than being his loyal and committed subordinate, Sulla was Marius’s fierce rival. Around the year 90 BC trouble began to brew in Asia Minor, where the formidable King Mithridates VI was invading the lands of the Roman Republic’s Greek allies and slaughtering Romans wherever he could. Marius wanted to lead his army into battle against Mithridates, but Sulla was given the honor instead. Thanks to the powerful men’s rivalry a civil war broke out in Rome that lasted until Sulla took full control in 82 BC and was made dictator for life.

Gnaeus Pompeius Magnus earned the sobriquet ‘Pompey the Great’ thanks to his tremendous success as a general. Pompey brought Sulla’s Second Civil War to an end, fought in Iberia and ended a significant slave rebellion in 71 BC But Pompey was not the only Roman general at the time with big political ambitions, and he quickly found himself in competition with Marcus Licinius Crassus and Gaius Julius Caesar. The three men made an unofficial alliance known as the First Triumvirate, but eventually, the rivalry took over. Following the death of Crassus, Pompey and Caesar’s differences led to a civil war in Rome. Pompey was ultimately defeated at the Battle of Pharsalus in 48 BC and after seeking refuge in Egypt he was assassinated.

“Greed is but a word jealous men inflict upon the ambitious.” - Marcus Licinius Crassus

Marcus Licinius Crassus began his military career under Lucius Cornelia Sulla and fought for him in his civil war. Thanks to his alliance to the victorious Sulla, Crassus was able to amass a large fortune and became the wealthiest man in Roman history. Crassus shared Pompey’s honor in ending the slave rebellion of 71 BC, famously led by Spartacus, but the two generals disliked each other intensely. Crassus became the Governor of Roman Syria in 56 BC, and it is this honor that proved to be his undoing. From Syria, Crassus launched a disastrous campaign against the Parthian Empire in the East that ended with his death at the Battle of Carrhae in 53 BC.

The most successful and powerful Roman general of all time, Julius Caesar gained the support of the Roman people by rapidly expanding the empire and stabilizing the Rome’s economy. Caesar conquered German territory before entering the British Isles and by the year 47 BC had been named Dictator twice. Following Pompey’s assassination, Caesar went to Egypt where he fell in love with the king’s sister, Cleopatra, and angered the Egyptian people by asserting complete control. It was here that he made his famous statement, ‘Veni Vidi Veci’ - ‘I came, I saw, I conquered’. Caesar returned to Rome as a hero and was made Rome’s first Emperor, bringing 500 years of democracy to an end. Caesar’s rule as lifetime dictator and emperor did not last long, however as he was stabbed to death by a group of assassins in 44 BC.

After Caesar’s death, three men emerged to take over his role, Marcus Antonius or Marc Antony as he is now better known, Lepidus and Octavian. The three men made up the Second Triumvirate of 43 BC and ruled for a time as a three-man dictatorship, dividing the Republic among themselves. Anthony was in charge of Rome’s eastern provinces, including Egypt which was now under the rule of Cleopatra VII. To strengthen the shaky triumvirate alliance, Anthony married Octavian’s sister, Octavia but engaged in a long affair with Cleopatra. The tension between Anthony and Octavian eventually erupted into a civil war that saw Anthony defeated at the famous Battle of Actium. Knowing the assassins would soon come for them, Marc Anthony and Cleopatra both committed suicide.