You are here: History Lists · People · List of 10 Famous Britons and Their Fortune

Fame and fortune typically go hand in hand. This, however, wasn't always the case. Contrary to today's celebrities, many great historical figures didn't enjoy fortune even though they gained great fame. Research by Barclays reveals that the net worth of some of the most famous and influential Britons of all time wouldn't make it even close to the earnings of today's rich and famous. In addition, many ended up in debt, broke and miserable. 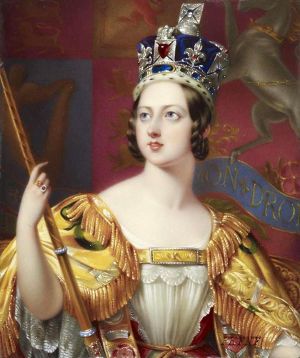 With a net worth of £500 million, Queen Victoria (1819-1901) was a very wealthy woman even in today’s terms. In fact, her net worth is virtually the same as that of Queen Elizabeth II (1926-) who has recently surpassed her as the longest reigning British monarch. Just like her great-great-grandmother, Elizabeth II is estimated to be worth about £500 million which makes her one of the richest women in the world. Both queens earned their fortunes from inherited private estates, the Duchy of Lancaster and smart investments, while Victoria also received parliamentary annuity. 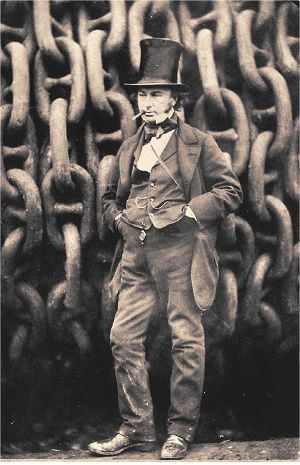 The brilliant English civil engineer who built the Great Western Railway, the Thames Tunnel, the Clifton Suspension Bridge and many other 19th century engineering masterpieces, Isambard Kingdom Brunel (1806-1859) was not as brilliant when it comes to money. At the time of his death in 1859, Brunel is estimated to have been worth about £8 million in today’s money. It’s not a bad sum but for a someone of his profile, £8 million is a very modest amount. 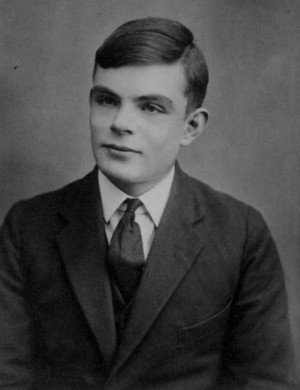 Best known for inventing the so-called Turing machine and playing a key role in deciphering the Enigma machine during World War II, Alan Turing (1913-1954) didn’t live to receive recognition for his work. Two years after the humiliating conviction for homosexuality and subsequent chemical castration in 1952, Turing committed suicide. He was only 41, while his estimated net worth in today’s money was slightly over £110,000. In the following decades, he received a number of posthumous accolades and awards, while Queen Elizabeth II signed a pardon in December 2013. 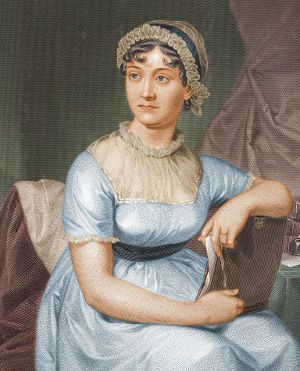 The author of all-time classics such as Sense of Sensibility, Emma, Pride and Prejudice, and Mansfield Park, Jane Austen (1775-1817) didn’t enjoy the fame of her male contemporaries or female writers of the modern era such as J. K. Rowling for instance. Nor did she enjoy their fortune. Austen’s works which were published anonymously brought her only about £44,000 in today’s money. This is not even a fraction of what Harry Potter brought to Rowling who is worth nearly $1 billion. 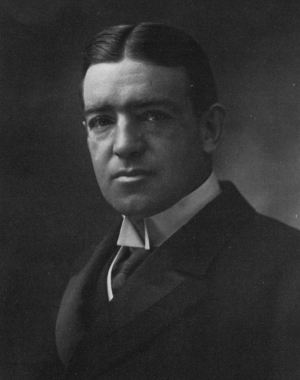 Ernest Shackleton (1874-1922) is another great Briton whose fame and fortune didn’t exactly match. One of the central figures of the so-called Heroic Age of Antarctic Exploration, Shackleton led three expeditions to the icy continent. He broke quite a few records and achieved several firsts which earned him huge amounts of public admiration and the title of a knight. But it didn’t earn him much money. Most of his business ventures were unsuccessful and at the time of his death in 1922, he was deeply in debt. His net worth is estimated to about £27,000 in today’s money. 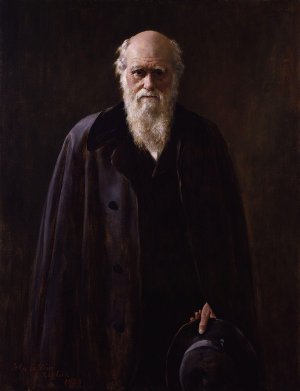 The author of one of the most influential books of all time - ‘On the Origin of Species’ - and the father of evolutionary biology, Charles Darwin (1809-1882) not only capitalized on his fame but he also made some wise railway investments. In terms of both today’s standards and those of his era, Darwin can be considered to be quite well-off with an estimated net worth of £13 million. However, it is also important to mention that he came from an affluent family, while his wife Emma (who was also his first cousin) was a daughter of Josiah Wedgwood II, a very influential and wealthy man. 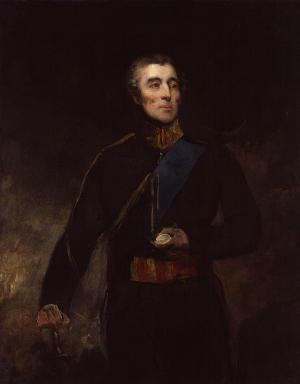 Arthur Wellesley, 1st Duke of Wellington (1769-1852) is known for his successful military career as well as his time as Prime Minister in the 19th century Britain. After defeating Napoleon in the Battle of Waterloo in 1815, he became a very powerful and wealthy man as he was generously rewarded in both land and money. However, prior to this, Wellesley had turned to very controversial means including gambling and borrowing to buy his way up even though he came from a very wealthy aristocratic family. His net worth in today’s money is estimated to about £2 million. 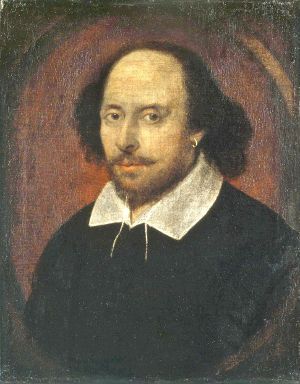 William Shakespeare (1564-1616) is another proof that fame and fortune don’t always go hand in hand. Though not as admired as today, the celebrated playwright and poet was nonetheless highly acclaimed in his time, allowing him to live relatively comfortably in comparison to most of his contemporaries. However, his estimated net worth of £62,000 (in today’s money) didn’t come from writing alone. He also worked as an actor, co-owned the Globe Theatre and was a savvy property investor. Despite all of this, his worth at £62,000 is in no way representative of his artistic value and contribution to English literature. 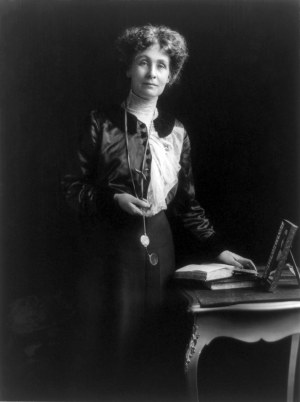 Emmeline Pankhurst (1858-1928) may have been very influential but financially, she was quite the opposite. The renowned political activist and leader of the suffragette movement in Britain more or less lived from speaking fees which she was paid by the Women’s Social and Political Union (WSPU) that was founded by her in 1903. Pankhurst’s income was half of the average salary in the early 20th century, while her net worth in today’s money has been calculated to a total of only £4,600. 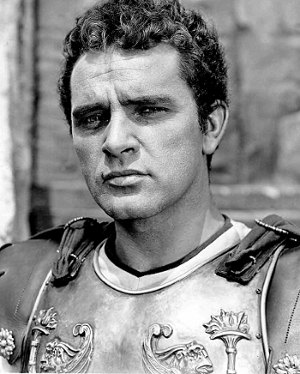 A 7-time nominee for the Academy Award and a recipient of prestigious awards such as the BAFTA, Tony Awards and Golden Globe, to mention just a few, the Welsh actor Richard Burton (1925-1984) was one of the top paid actors in his era. With a net worth of £8 million in today’s money, however, Burton can’t rival the current highest-paying actors who earn up to 10 times as much a year. Also remembered for his troubled relationship with the actress Elizabeth Taylor (1932-2011), Burton died from brain hemorrhage in 1984, aged only 58.