You are here: History Lists · People · 5 Women Who Ran for the U.S. President Before Hillary Clinton

5 Women Who Ran for the U.S. President Before Hillary Clinton

Hillary Clinton is making a stir in the 2016 U.S. presidential election due to the fact that she represents the possibility of a female president, something the United States has never seen before. However, Hillary is far from being the first woman to run for the U.S. President. As many as 32 women have attempted to win the presidential election in the United States to date. Listed below are five women who managed to make it all the way to ballot status, all before Hillary Clinton. 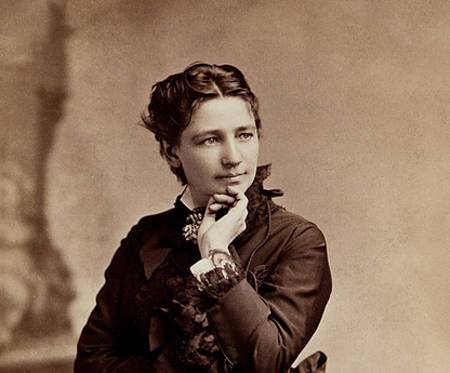 Victoria Woodhull (1838 - 1927) was the first woman in history to run for the U.S. President although her candidacy is sometimes disputed because she didn’t meet the constitutional age requirement of 35 years. Woodhull ran for the presidential office in 1872 with the Equal Rights Party and despite the ongoing controversy, it seems that her name did appear on the ballot in some states. Unfortunately, the number of popular votes she received (if any at all) has been lost to history. She was arrested on an account of obscenity a few days before the election and spent the Election Day in jail. 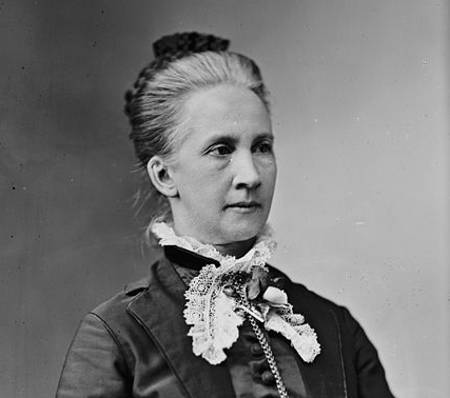 Belva Ann Lockwood (1830 - 1917) was the second or according to some, the first female candidate for the U.S. President to officially appear on the ballot. The first female attorney to be allowed to practice before the Congress, proponent of equal rights and advocate of women’s suffrage ran in 1884 and 1888 with the National Equal Rights Party. In 1885, she had to petition the Congress to have her votes officially counted as she had proof that ballots with her name on it had either been ripped up or thrown away as false votes. Lockwood won only about 4,100 votes but considering that women didn’t have the right to vote yet, it is surprising that she got any votes at all.

Linda Jenness (born 1941) ran for the presidential office with the Socialist Workers Party against Richard Nixon in 1972. Also remembered for her candidacy for Governor of Georgia which would led to a lawsuit against Georgia over its ballot access requirements, Jenness made it onto the ballot in twenty-five states. However, she had to pull out when it was revealed that she was four years short of the constitutional age requirement for the U.S. President who must be at least 35 years old. Jenness was at the time of the 1972 presidential election 31.

Probably best known as an avid supporter of the Equal Rights Amendment (ERA) and open critic of the Church of the Latter-day Saints’ position on equal rights (for which she was excommunicated from the church), Sonia Johnson (born in 1936) ran for the U.S. President with the U.S. Citizen’s Party and the Peace and Freedom Party in 1984. She was the first female candidate and the first third-party candidate to get a matching federal funding but was virtually ignored by the media. Johnson received 72,161 votes, coming in fifth. 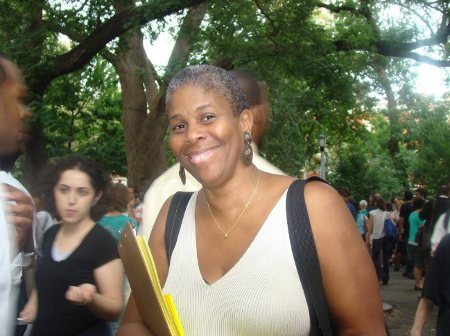 Lenora Fulani (born 1950) wasn’t only the first African American woman to run for the U.S. president, she was also the first woman to get onto the ballot in all fifty states. She ran in 1988 and 1992 with the New Alliance Party. In her first run, she received a quarter of a million votes, more than any other female presidential candidate until Jill Stein who got nearly twice as many votes in 2012. Furlani ran again with the New Alliance Party in 1992 but didn’t manage to repeat (or exceed) the success in the 1988 election.