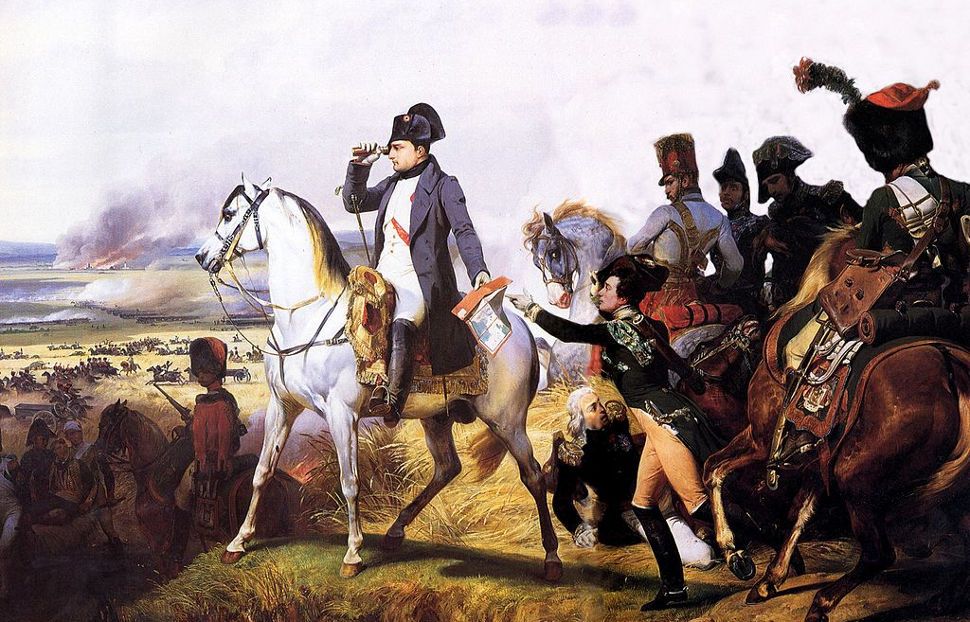 Widely regarded as one of the greatest military leaders the world has ever seen, Napoleon Bonaparte (1769-1821) ruled France (and much of Europe) from 1804 and 1815, and again for hundred days in 1815. Countless books have been written about his military genius, rise to power, reforms, military campaigns and even his love life. Despite that, some rather fascinating facts about the life of this fascinating man are relatively poorly known. Listed below are 5 interesting facts you may not know about Napoleon Bonaparte.

He Made It Illegal to Call a Pig After Him

In the very first year of his reign, Napoleon introduced the French civil code or the Napoleonic Code which was eventually adopted by virtually the entire Europe. In addition to introducing highly progressive laws, Napoleon also inserted well, a very strange law according to which, it is illegal to call a pig after him. Oddly enough, the law was never abandoned and thus the French pig owners are still risking legal sanctions if naming their animals after Napoleon.

While on the military expedition in Egypt in 1798, Napoleon was informed about the affair of his beloved wife Josephine with the Hussar lieutenant Hyppolyte Charles. Needless to say, he was infuriated. But he also wrote to his brother Joseph, revealing how his feelings for Josephine have changed due to her infidelity. The letter somehow found its way into the hands of some British tabloids and very soon, Napoleon was humiliated in front of entire Europe.

One of the most popular expressions in the English language “A Picture is Worth a Thousand Words” is often credited to Napoleon. However, it is important to note that those were not the exact words of the French general. Instead, he said “Un bon croquis vaut mieux qu’un long discours” which translates into “A good sketch is better than a long speech”. The meaning is practically the same but different enough for Napoleon’s “authorship” of the phrase to be challenged. According to some, it is a Chinese proverb, while others attribute it to Fred R. Barnard.

He was Mocked for His Corsican Accent

This took place long before he became the most powerful man in Europe; he was teased by his fellow students at the French Military Academy he attended from 1779 to 1784. Since he was born on the island of Corsica to a family of Italian descent, he had a distinct accent, different from the accents his peers at the Military Academy were used to. Over the years, his accent became less pronounced but he spoke French with a Corsican accent for the rest of his life. He was allegedly also mocked for it by his soldiers.

He Had Written a Novel

Napoleon was a man of many talents. Besides being a brilliant military leader, statesman, lawgiver and reformer, he was also a writer - he wrote a novel titled Clisson et Eugenie. However, it was pieced together from multiple drafts and published only in 2008. Napoleon wrote the romantic novel (it is thought to had been inspired by his failed relationship with the future Swedish Queen Desiree Clary) when he was only 26 years old.