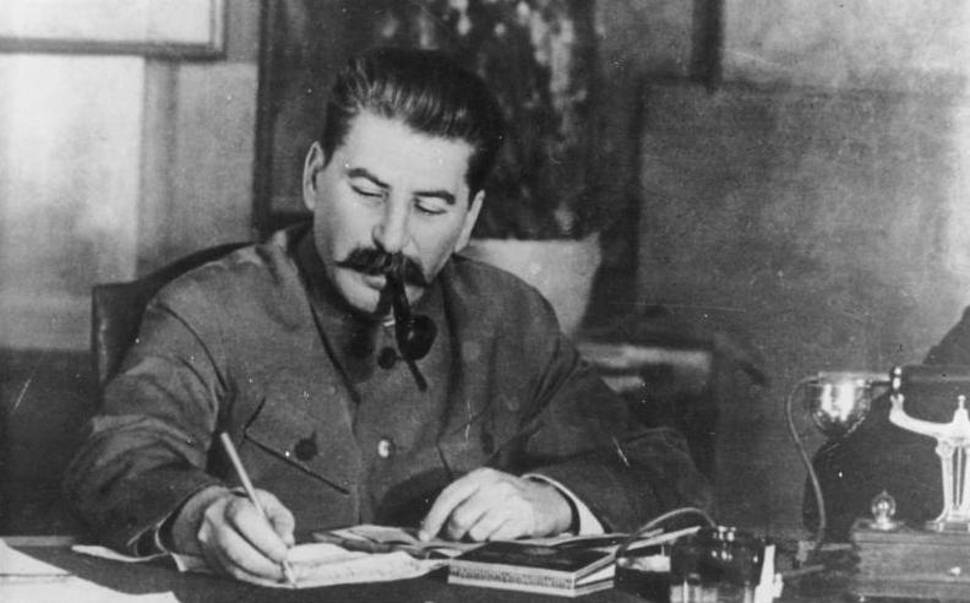 Joseph Stalin (1878-1953) ruled the Soviet Union for nearly three decades. He transformed his country from largely agricultural economy into an industrialized society, led the country during World War II and helped defeat the Nazi Germany, and turned the Soviet Union into a superpower that could be rivaled only by the United States. But the Soviet leader also had a dark side which manifested itself in countless arrests, purges, deportations and executions, and earned him the reputation of one of the cruelest leaders in modern history. This list looks at 5 less known facts about Stalin, some of which have been made public only in the recent years.

He Was Called "Pocky" During His Childhood

During his early childhood, the future Soviet leader survived smallpox but the disease left scars on his face. And children wouldn’t be children if they didn’t use it against him. Due to the scars, other children called him “Pocky”. The nickname stuck with him for his entire childhood and as it appears, left a lasting trauma which clearly indicates the fact that he had the scars erased from photographs of himself.

He Could Have Become a Priest

It may be hard to imagine “The Great Architect of Communism” as a priest but he was on a good way of becoming one. Stalin was a clever student and was awarded scholarship to study at the Tbilisi Theological Seminary in Tbilisi, Georgia. But he never graduated. He was expelled for reading banned books and according to Stalin’s later claims, for his effort to convert his colleagues to Marxism.

It was Lenin who helped Stalin to rise to the position of the General Secretary of the Communist Party of the Soviet Union in 1922. But shortly after Stalin’s appointment as the General Secretary, Lenin became very concerned about his growing power. What is more, he recommended Stalin’s removal as the General Secretary in his “Testament” to senior Party members and called them to appoint someone “who differs from Stalin” and is “more tolerant, more loyal, more polite, more considerate of his comrades”. But by the time Lenin’s Testament was presented to the Central Committee of the Communist Party, Stalin was too strong for it to have any effect.

In 1941, Stalin’s eldest son Yakov was captured by the Germans near Smolensk. They took him to a concentration camp but they later allegedly offered his release in return for the captured Field-Marshal Friedrich Paulus. Stalin, however, is said to refuse the German offer, stating that he won’t “exchange a soldier for a field marshal”. It’s hard to say whether the story is true but in 1943, Yakov died in Sachsenhausen concentration camp in northeast Germany.

He was a Movie Buff

Stalin was a huge movie buff and loved to watch movies in his Kremlin private cinema. Interestingly, he enjoyed watching foreign movies including Westerns although he despised one of the greatest Western movie stars John Wayne for his anti-Communist stance and allegedly even ordered his assassination. Stalin also loved Charlie Chaplin movies and Tarzan, while his absolute favorite was Grigory Aleksandrov’s Volga Volga (1938) which he reportedly watched over and over again.