You are here: History Lists · People · 5 Heroines of the Holocaust

5 Heroines of the Holocaust

As the ruthless policies of the Nazi Germany took hold across occupied Europe, resistance began to spring up in countless ways. From black-market smugglers to princesses, many courageous individuals defied the Nazis and risked their own lives to smuggle or conceal members of the hunted Jewish populace. Here are five brave women who did just that. 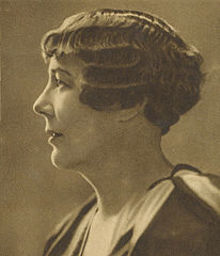 A respected novelist prior to World War II, Zofia Kossak-Szczucka used her writing skills to describe the plight of Polish Jews under the Nazis. Despite having some anti-Semitic sentiments herself, she was horrified by the killing of Jewish Poles and helped establish a secret movement named Zegota that devoted itself to rescuing Jewish people from the death camps. She was arrested by the Germans but was released and later took part in the Warsaw Uprising. 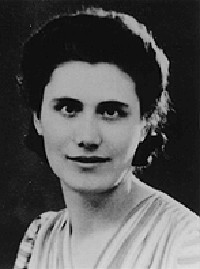 A Belgian-born multi-linguist and committed member of the Seventh Day Adventist Church, Gabrielle Weidner lived in France during the occupation. She was remembered as a beautiful woman whose gentleness belied great courage as she assisted her brother Jean and the French Resistance to help more than 100 stranded Allied airmen and some 800 Jews evade the clutches of the Nazis. Unfortunately, she paid for their lives with her own. She was eventually arrested by the Gestapo, dying after incarceration in the Ravensbruck concentration camp for women. 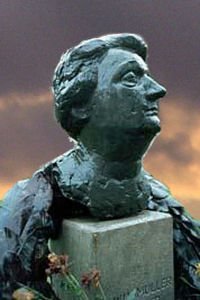 Prior to the outbreak of World War II, as violent anti-Jewish policy began to escalate in Germany, the audacious and fast-acting Geertruida Wijsmuller-Meijer persuaded Adolf Eichmann himself to allow her to deport several hundred Jewish children out of Germany. The children were sent to safety in England and ‘Auntie Truus’, as the children knew her, thereafter became one of the key players in the Kindertransport movement, helping to move around 10,000 Jewish children to safety before 1940. 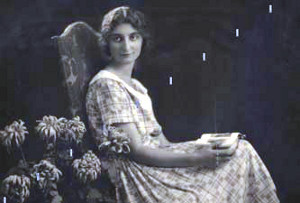 Suzanne Spaak renounced a comfortable middle-class life in Paris to commit herself to the concealment and rescue of the city’s Jewish population, particularly children, even using her own family home to hide Jewish children facing deportation. As a member of the Red Orchestra, she was active in gathering intelligence to resist the occupation. It was via a crackdown on this circle that the Gestapo was able to arrest Suzanne, torturing and executing her just a few days before Paris was liberated. 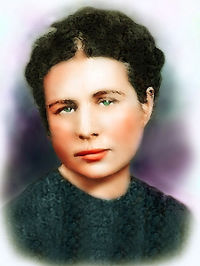 A Warsaw resident, Irena Sendler witnessed the establishment of the notorious Warsaw Ghetto which housed most of the city’s Jewish population in inhumane conditions. After smuggling supplies into the ghetto, Irena decided to begin smuggling children out. Children escaped the ghetto in potato sacks, coffins and tool bags. It is estimated that around 2,500 children survived because of her. She carefully recorded the real names of the children prior to their re-identification as non-Jews, hoping they would one day be reunited with their families. Sadly, most of the families perished in Treblinka. Irena herself was captured and tortured but was miraculously rescued, continuing her work in secret.