The U.S.S.R. was the only country that heavily trained sniper units during the decade leading up to the Second World War. Other nations trained them, but not to the same degree. In fact, 95 of the top 100 WWII snipers, by kills, were Soviets. Following are five historical icons who earned notability for their bravery and outstanding marksmanship, becoming some of the most famous snipers in history. 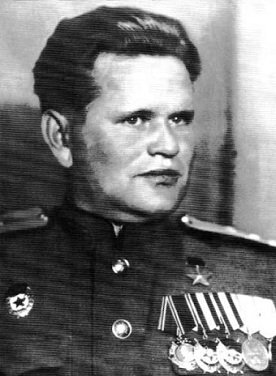 When Zaitsev arrived to join the Battle of Stalingrad, the average life expectancy for a soldier in the beleaguered city was 24 hours. Armed with a standard-issue rifle, in his first 10 days, he killed at least 30 enemy soldiers. His superiors recognized his talent as a marksman and made him a sniper. Zaitsev went on to develop sniper tactics used by the Red Army, achieving at least 225 kills and becoming Stalingrad’s most famous WWII sniper. 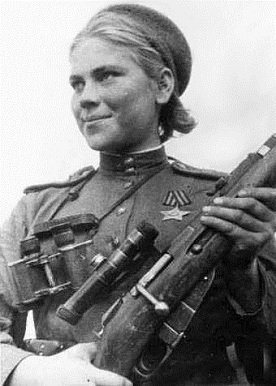 After learning her brother had been killed during the Siege of Leningrad, Shanina volunteered for the sniper academy. By the time her class was deployed, in 1944, she had proven herself an unusually skilled sharpshooter and was appointed the commander of her unit. In the course of her service, Shanina’s sniper tally reached at least 54 kills. In 1945, Shanina was killed while attempting to protect the severely wounded artillery commander. She was only 20 years old. 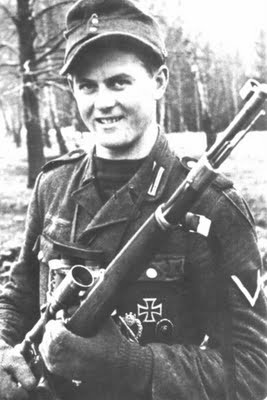 The most successful sniper of the German Wehrmacht, Hetzenauer fought on the eastern front in 1944. The Austrian sniper recorded the longest kill shot (1,100 meters, about 1,200 yards) from the Second World War. Although he also has the highest confirmed kills (345) of the Wehrmacht, when asked in what warfare could the sniper be most successful, he said, “The best success for snipers did not reside in the number of hits but in the damage caused the enemy by shooting commanders or other important men.” 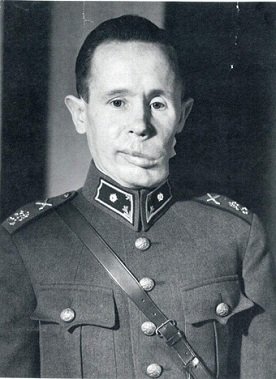 During the Winter War of 1939 to 1940, when the Red Army invaded Finland, Häyhä fought in Kollaa and Ulismaa, where he became Finland’s most famous WWII sniper. Nicknamed “The White Death” due to his infallible sharpshooter skills, Häyhä is credited with at least 500 kills, and by some counts, as many as 542. He was wounded near the end of the war when he was shot in the face by an exploding bullet, he was hospitalized in a coma for a week and awoke on 13 March 1940, the same day peace was declared. 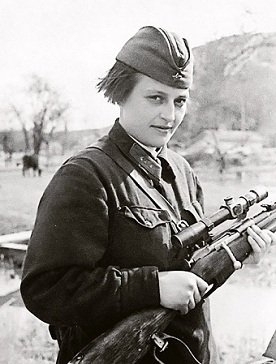 When Germany began its invasion of the Soviet Union, Ukrainian-born Pavlichenko volunteered to join the Red Army. At a time when women were not accepted as soldiers, she became known as “Lady Death” and was regarded as the most successful female sniper of WWII. Pavlichenko’s recorded kill count reached 309 before being wounded by mortar fire. She made a recovery but never returned to combat. Her success on the battlefield had led to fame, and the Soviet Union sent her on a support campaign to allied countries.