You are here: History Lists · Other · 5 Peoples and Civilizations Who Ruled Italy Before the Romans

5 Peoples and Civilizations Who Ruled Italy Before the Romans

We have all heard of the Romans who dominated not only Italy but the entire Mediterranean. For centuries. However, modern people have been residing along the Italian peninsula for thousands of years before the Romans. Who were these people? And where did they come from? Listed below are 5 of many fascinating peoples and civilizations who ruled Italy before the Romans. 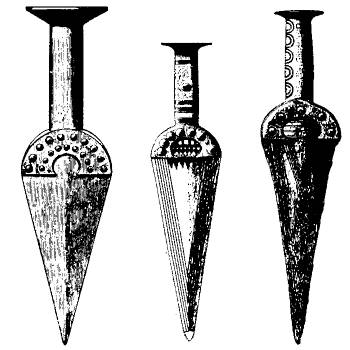 We don’t know when modern humans arrived in Italy but it was certainly a very long time ago. A hundred thousand years ago, glacial activity resulted in lower sea levels, exposing a fertile plain within what is now the bay of Venice. Could the earliest humans have lived there? Certainly, more than five thousand years ago, the region was populated. The same counts for what is today Poggiomarino at Naples. Erected upon stilts in the 2nd millennium BC, this prehistoric village was much like modern Venice. Likewise, its residents moved around via bridges and canoes. 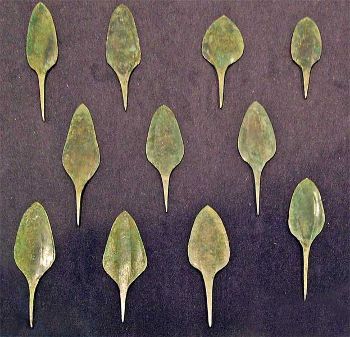 Around four thousand years ago, Italy was settled by the Indo-Europeans. We know little about this group, which appears to have originated along the Russian Volga, but the influence of their linguistic patterns is readily apparent across many of the world’s languages. Did they come as conquerors, migrants, or refugees? We don’t know, but we can observe that Italian civilization began to develop rapidly thereafter. At this time, archaeologists can also discern the arrival of the Beaker culture technology, marked by advanced pottery and stonework. 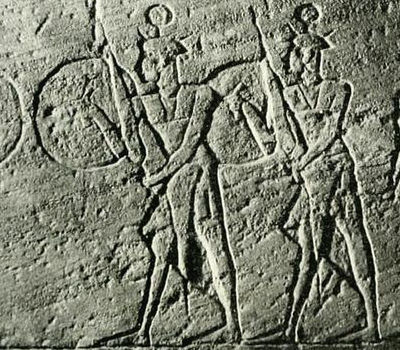 Before the Romans, Italy was civilized for more than a millennium. The Nuragic civilization appears to have been centered upon the island of Sardinia, where more than seven thousand stone structures known as nuraghe have been discovered. These were far more than simple dwellings, and many can still be seen today, resembling medieval castles with turrets and walls. Some of the finest examples include Santu Antine in Torralba, Su Nuraxi in Barumini and Nuraghe Losa at Abbasanta. It is not clear what their function/purpose was. 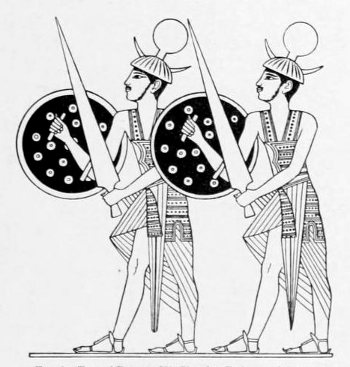 Students of Egyptian history often learn of the Sea Peoples, mysterious raiders who descended upon the Egyptian coast. Although there are many theories about their origin, it seems likely that they are somehow related to the Nuragic people from the island of Sardinia. According to an inscription from the time of Pharaoh Rameses II, the Sea Peoples also included the “unruly Sherden”. Does Sardinia share the same root word as Sherden? Perhaps. One thing is sure though: the Sherden were fierce warriors. It would take the Egyptians a century to defeat them. 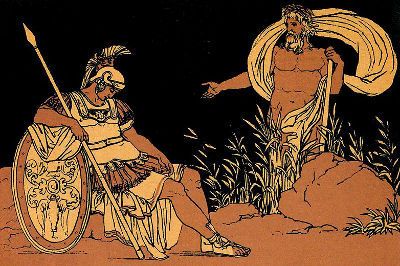 The immediate origins of Rome are obscured by legends. Supposedly, refugees from the Trojan War migrated to Italy, after briefly residing at Carthage in Tunisia. The Trojans were led by Aeneas, son of a Dardanian prince Anchises. Fleeing to Cyprus, Aeneas and his followers continued to Tunisia, Sicily, and finally Italy. Along the way, Aeneas is said to have had an affair with the Carthaginian queen Dido who committed suicide when he left for Italy. This story does not seem particularly unreasonable, and it seems plausible that the Greek civilization spread to Italy in this manner. However, there is one serious chronological problem. The fall of Troy is dated to ca. 1200 BC, whereas the founding of Carthage is placed four centuries later. It may be that we are wrong about the date of the Trojan War or the story symbolizes a more gradual process of migration.