In the 20th century, few trials attracted more attention than the 10 trials listed below. From the Scopes Monkey Trial to the Nuremberg Trials and The Rosenberg Trial to Michael Jackson Trial, Americans were carefully following their development due to the people involved, controversy or atrocity of the crimes committed. If the defendants weren't already well known, they soon became famous, or infamous for that matter, for the trials they were involved in. 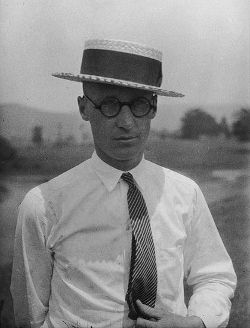 In 1925, creationism and evolution clashed in what came to be known as the Scopes Monkey Trial. At that time, it was illegal to teach Darwin’s theory of evolution in Tennessee public schools. The American Civil Liberties Union persuaded John Scopes, a biology teacher in the town of Dayton, Tennessee, to teach his students the theory of evolution, hence challenging the law. Scopes’ arrest would lead to a trial that showed the difference in attitudes toward science and religion among the American people that would give rise to the so-called Fundamentalist-Modernist Controversy. Scopes was eventually found guilty and ordered to pay a $100 dollar fine. However, the sentence was overturned by the Supreme Court of Tennessee for a legal technicality. 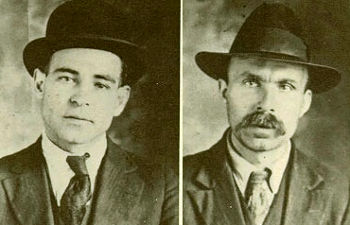 After World War I, the United States became embroiled in what would become the first Red Scare. It was fed by labor unrest as well as the revolution that had recently taken place in the former Russian Empire. Fear of communism and radicalism put many Americans on edge; they feared that communists and/or radicals were plotting against America. Italian immigrants Nicola Sacco and Bartolomeo Vanzetti were known to be anarchists. Both men were charged with the shooting of a man at a factory near Boston. The murderers were described as ‘looking Italian’. Sacco and Vanzetti were subsequently arrested, found guilty of the murder and put to death in 1927. Both men were essentially convicted not only because of their ethnicity but because of their political beliefs as well. 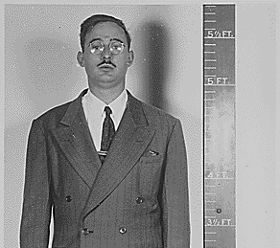 The Red Scare that followed World War II lasted longer than the first Red Scare. After the late 1940s, many Americans feared that communists both inside and outside of the country were working to overthrow the government. Julius and Ethel Rosenberg were suspected of passing secret information about the atomic bomb to the Soviet Union. They were promptly arrested and charged with espionage. The Rosenbergs expressed their innocence and claimed that, among other things, they were being persecuted because they were Jewish. They were both found guilty and executed in 1953, becoming the first civilians to be executed for espionage in the United States. 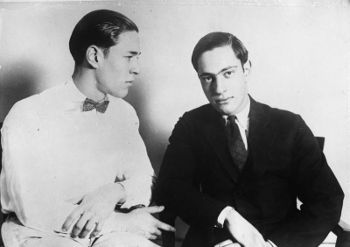 One night in 1924, Nathan Leopold Jr. and Richard Loeb took a drive to a nearby school for boys. Their plan was to kidnap a child and murder him. Leopold and Loeb Trial was one of the first in American history to be regarded as the Trial of the Century, shocking the public with the thrill-kill aspect of the crime as well as the fact that Leopold and Loeb came from upper class families. The public couldn’t understand how could these two young men, both of whom lived a privileged life, commit such a brutal murder. The famous attorney, Clarence Darrow, was hired to defend them but couldn’t save them from prison. Both were found guilty and sentenced to life imprisonment. In 1936, Loeb was killed in prison by an inmate. Leopold was released from prison on parole in 1958. 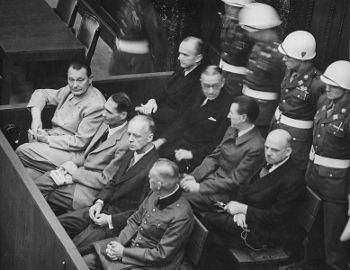 Following World War II, the Allies decided that the Nazi leaders should stand trial for their war crimes and crimes against humanity. Held in Nuremberg, the site where Hitler had held many of his Nazi rallies, 22 Germans were tried. 12 were sentenced to death. Others were either sentenced to life or long-term imprisonment, while three were acquitted. The Nuremberg Trials were held between November 1945 and October 1946. 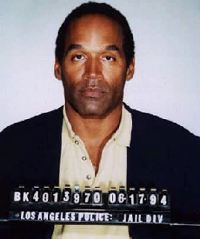 In January 1995, the whole world was watching the opening statements at the murder trial against O.J. Simpson, charged with murder of his former wife Nicole Brown and her partner Ronald Goldman. After eight months, the former football and movie star was found not guilty but the public remained divided about his innocence/guilt. In 1997, Brown and Goldman families won a civil lawsuit for wrongful death against Simpson who was ordered to pay the families $40 million for damages. Since 2008, O.J. Simpson is in jail, serving a sentence of 33 years in prison for several felony charges including robbery, assault, kidnapping and criminal conspiracy. 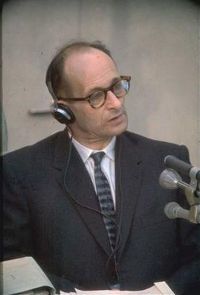 In 1960, the Israeli intelligence service Mossad located and captured Adolf Eichmann in Buenos Aires, Argentina. But no one knew about the capture of the man who played a key role in the Holocaust. A few days later, the Israeli intelligence agents secretly transferred Eichmann to Israel and on May 22, 1960, Israel’s Prime Minister David Ben-Gurion revealed that one of the orchestrators of the Holocaust had been captured. He was put on trial and found guilty of several criminal charges including war crimes and crimes against humanity. In December 1961, Eichmann was sentenced to death. He was executed by hanging on May 31, 1962. 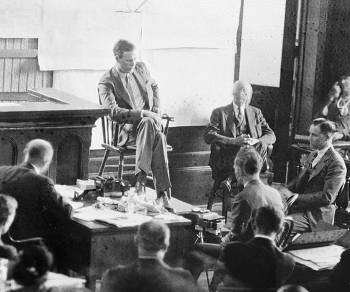 On March 1, 1932, the world was horrified by the kidnapping of 20-months old Charles Augustus Lindbergh, Jr., son of the famed aviator Charles Lindbergh. He was taken from his crib by a man who is thought to have climbed the ladder under the window and left a note demanding ransom. After a month-long search, the Lindberghs decided to pay the ransom. But while the kidnappers took the money, they never returned the child. His body was found on May 12 not far from the Lindberghs home. By tracking the ransom money, the authorities eventually arrested Bruno Richard Hauptmann who was put on what came to be called the ‘Trial of the Century’, found guilty and sentenced to death. The mystery appeared to have been solved but a few decades later, Hauptmann’s guilt came to be questioned. 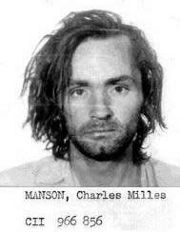 In the late 1960s, America was shocked by a series of brutal murders committed by the so-called Manson Family that was led by one of America’s most notorious murderers - Charles Manson. The authorities got on the track of the Family after the murder of Sharon Tate, pregnant wife of Roman Polanski and her three guests. But before the group and its leader were finally put behind bars, they committed another despicable murder, killing the LaBianca spouses. In 1971, Manson and the members of his Family were found guilty and sentenced to death. One year later, however, the State of California temporary abolished the death penalty and their sentence was turned into life imprisonment. Manson who will soon turn 80 is currently serving his sentence at the Corcoran State Prison. 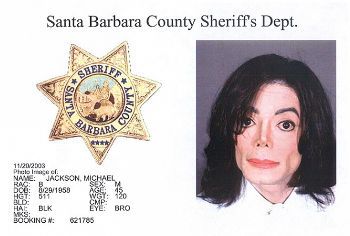 In 2005, the public was deeply upset by the accusations of child sexual abuse against the famous singer Michael Jackson. More than a decade earlier, Jackson was already under investigation for child sexual abuse but the case was never brought to trial due to the lack of evidence as well as the fact that Jackson reached a settlement with the alleged victim’s parents. In 2005, however, the case went to trial. Jackson was found not guilty but the allegations against the “King of Pop” continued.