You are here: History Lists · Events · 5 Funniest Wartime Events of the 20th Century

History books are full of wacky and weird stories about the peculiar people who shaped the world. Although it's not all fun and games, some historical events are great for a laugh. If those who fail to remember history are doomed to repeat it, then hopefully there are still more comedic moments to come. Here is a list of five funniest wartime events of the 20th century. 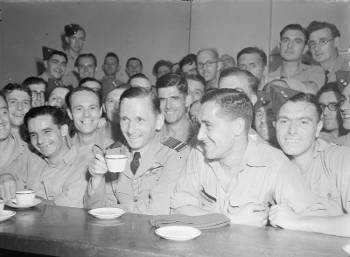 The British are notorious for their love of tea. The UK Tea Council estimates that two-thirds of British citizens drink at least one cup of tea every day. Britain is the second largest tea-drinking nation per capita after the Republic of Ireland. This has been fairly evident since the 1700s when the Boston Tea Party took place. Further evidence of the UK’s love of tea came at the end of the Second World War. Since 1945, British tanks have featured a tea-making apparatus as a permanent installation. Now, British soldiers can serve tea and their country at the same time. 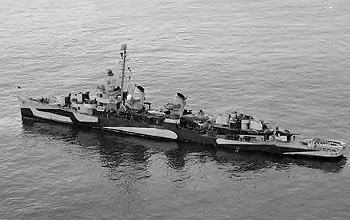 The USS William D. Porter was a WWII-era Destroyer vessel whose crew proved about as competent as the Three Stooges. Its first escort mission, in 1943, was to accompany the USS Iowa to Iran. The Iowa was carrying President Franklin D. Roosevelt, his secretary of state and several high-ranking politicians to a meeting with Churchill and Stalin. Mere days later, the crew somehow forgot to replace live depth charges with dummy charges for a training exercise. On November 12, a fully operational charge rolled off the deck, fell into the Atlantic and exploded. The crew assumed they were under attack. Naturally, the captain and his crew felt a little nervous even after the confusion was sorted out. So the ship’s captain initiated a training exercise involving the Porter firing dummy torpedoes on the Iowa. On their third volley, the Porter’s crew realized that they had just fired a live torpedo at the President of the United States. Luckily, the Iowa was able to make a quick turn and the torpedo missed the boat. The Porter came to its end during the Battle of Okinawa in 1945 when a kamikaze plane exploded in the water underneath it. 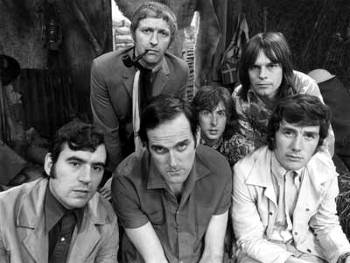 The HMS Sheffield was a Destroyer in the British Royal Navy that was deployed during the Falklands War. The Sheffield suffered a missile hit on May 4, 1982. A fire broke out and the crew was unable to contain it. From May 4 to May 10, the crew performed five inspections to see what they could salvage. While waiting to be rescued, the crew performed a rendition of “Always Look on the Bright Side of Life” from Monty Python’s Life of Brian, led by Sub Lieutenant Carrington-Wood. The vessel sank on May 10, 1982, with twenty people on board.

Silent But Deadly Threat For Pilots 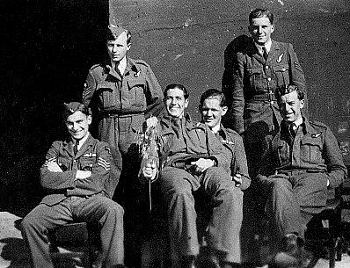 The aircraft technology used during the Second World War was a significant improvement from the planes that were popular in 1915. However, there were still major safety issues that needed to be worked out. For instance, Canadian pilot Edward M. Cooke recalls medical professionals informing the pilots about the dangers of gas. The story goes that gas buildup during descent could result in severe abdominal pain and thus the pilots were advised to get rid of gas as often as necessary. Pilot Robert Kirkpatrick highlights an additional challenge of managing such conditions while being fed a military-style meal consisting of large servings of Brussels sprouts.

Vietnam War Colonel Gets a Surprise 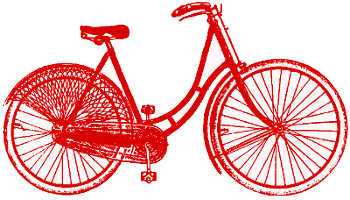 During the Vietnam War, a group of American soldiers was dropped into Cambodia on a mission to locate an enemy supply base known to be in the area. A five-day search uncovered nothing. Angry at the thought of having wasted five days, the team leader and his platoon expanded their search and came across a shiny red bicycle. As they were in a free-fire zone, the team leader took the bicycle since it likely belonged to a Viet Cong scout. The platoon waited for hours for the scout to appear, but he didn’t show up. Finally, the team leader took the bicycle and ordered an extraction. The radio dispatcher asked if the team had found the supply base. The team leader replied, “no, but we are bringing back a new bicycle”. The radio dispatcher was astounded and asked the team to hold position, as air support would arrive in minutes. Sure enough, massive air support arrived. A colonel in a helicopter saw the bicycle and asked, “What on earth is that”? The team leader replied, “this is the bicycle you wanted”. As it turns out, the radio dispatcher was using an old codebook in which “new bicycle” meant “enemy general”.