You are here: History Lists · Events · 5 Events that Led to the Russian Revolution of 1917

5 Events that Led to the Russian Revolution of 1917 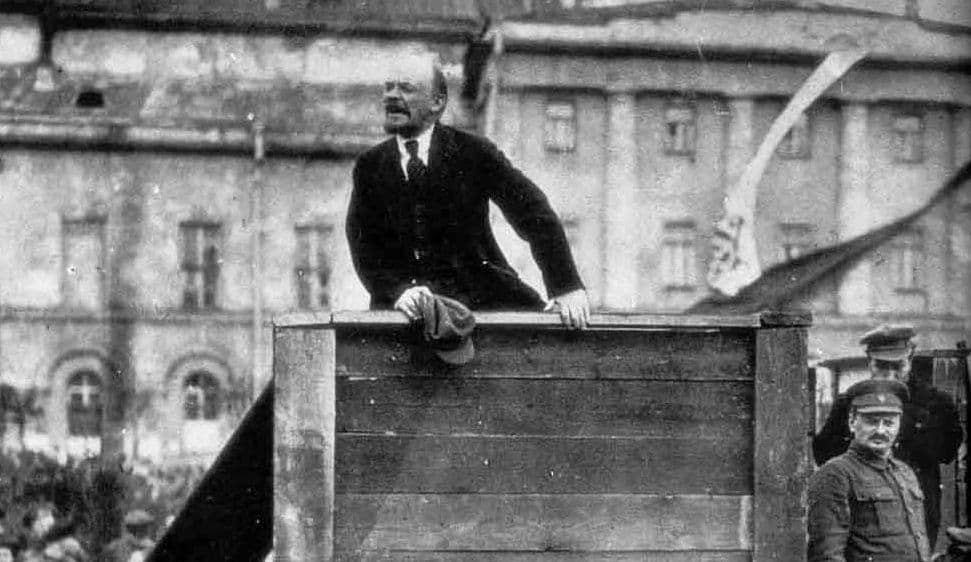 Starting with the so-called February Revolution in 1917 and ending with the October Revolution later that year, the Russian Revolution resulted in the downfall of the Russian Empire and the creation of the Soviet Union (in 1922). It was a result of a long period of economic hardships, socio-political unrest and regime's repression dating back to the late 19th and early 20th century. None of the events discussed below caused the Russian Revolution but each of them brought the country one step closer to the boiling point.

Assassination of Alexander II of Russia 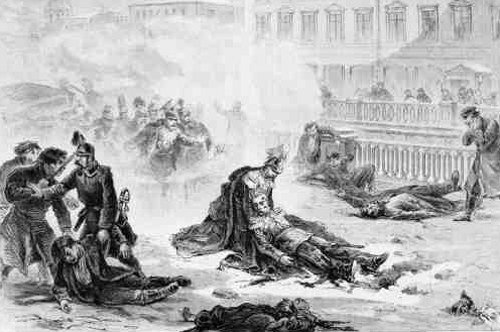 On March 13, 1881, one of the most reformist Russian tsars since the time of Peter the Great (1672-1725) fell victim to assassination by revolutionaries from the Narodnaya Volya. Best known for emancipating the serfs in 1861, Alexander II (r. 1855-1881) also initiated a number of other reforms with an aim to modernize his Empire. One day before his assassination, the Tsar approved a constitutional reform which, according to most scholars, would probably lead to the formation of a national assembly or the Duma. His successor Alexander III (r. 1881-1894) prevented the planned constitutional reform and revoked many liberal reforms that were adopted by his father. The last Russian Tsar Nicholas II (r. 1894-1917) pursued the reactionary policy of his predecessor, further fueling the socio-political unrest and consequently, helping radical revolutionary movements to gain ground. 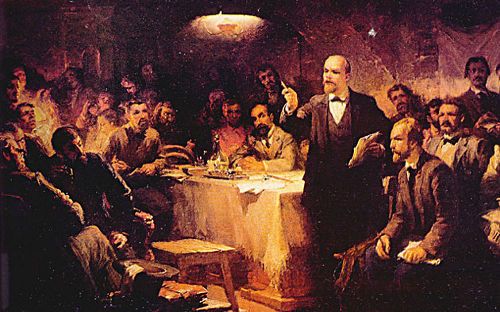 Also known as the Russian Social Democratic Workers Party, the RSDLP was founded in 1898 in Belarus’ capital of Minsk. At the Second Congress that was held in Brussels, Belgium, in 1903, the revolutionary socialist party split into two factions: the Mensheviks or the Minority faction headed by Julius Martov (1873-1923) and the Bolsheviks or the Majority faction which was led by Vladimir Lenin (1870-1924) and which would overthrow the Provisional Government during the October Revolution. After seizing power, the Bolsheviks suppressed their political rivals and renamed their party to the Russian Communist Party. From 1952 to dissolution in 1991, it was called the Communist Party of the Soviet Union.

Defeat in the Russo-Japanese War 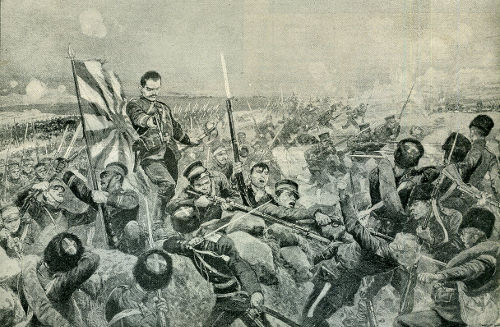 In 1904, the dispute between Russia and Japan over Manchuria and Korea escalated into an armed conflict. Japan made a series of major victories in a very short period of time but Nicholas II refused to accept defeat. The Russo-Japanese War waged on until the Russian Baltic Fleet was virtually annihilated in the Battle of Tsushima in May 1905. Instead of helping him strengthen his position and ward off the growing internal unrest as Nicholas II had hoped, the war against Japan made his regime extremely unpopular and further increased the socio-political tensions. In early 1905, these would grow into another major challenge for the Tsar - the Revolution of 1905.

On January 22, 1905, soldiers of the Imperial guard fired on a crowd of peaceful workers while marching to the Winter Palace in St. Petersburg, killing more than 100 people. The event, which came to be known as the Bloody Sunday, sparked a wave of workers’ strikes, peasant uprisings, student riots, military mutinies and political assassinations that soon spread over much of the Empire. Widely regarded as the opening event of the Revolution of 1905, the Bloody Sunday also led to the radicalization of the workers and peasants who traditionally looked up to the tsar as their ‘father’ and protector. Suddenly, the tsar became a violent and oppressive autocrat. The St. Petersburg massacre thus helped set the stage for the Revolution of 1917.

Outbreak of World War I 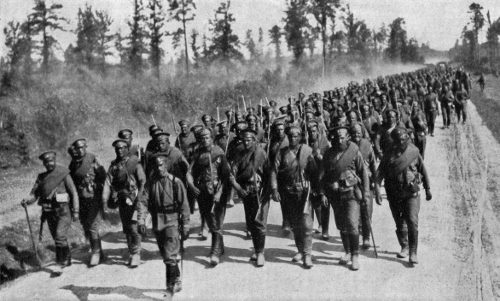 The Tsar’s decision to enter World War I in 1914 received a strong support from both the public and political leaders. Only Lenin and ‘his’ Bolsheviks refused to join to the common effort to defeat the external enemy. However, repeated military failures and heavy casualties combined with economic hardships, chronic food shortages and civilian suffering soon created a widespread discontent. By the end of 1916, even moderate elements were tired of both the war and the tsarist regime. In March (February in the Julian Calendar, therefore the February Revolution) strikes and riots broke out in St. Petersburg, marking the beginning of the end of the Russian Empire and the Romanov dynasty.