Formed around the belief that consciousness should give way to subconsciousness in the 1920s, Surrealism was one of the most influential art movements of the 20th century. In addition to inspiring a number of future art forms and artistic expressions, the movement also had a major influence on literature, social theory, philosophy and even political science. Listed below are 10 most distinguished artists of Surrealism. 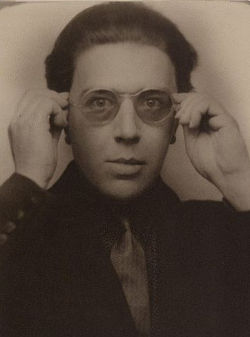 Andre Breton (1896-1966) may not be as famous as other Surrealist artists but in spite of this, he is widely regarded as one of the most important figures of the art movement. What is more, the French writer and poet is considered its founder. In 1924, he published the Surrealist Manifesto (Manifeste du surrealisme) in which he defined the “nature” of Surrealism and the mode of expressing its view of reality. The Manifesto also confirmed the existence of a brand new art movement and revealed its members. 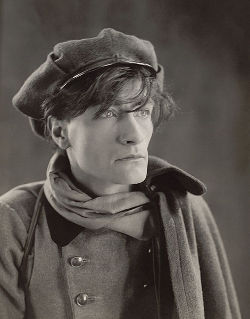 Despite the fact that he was later kicked out of the Surrealist group (it seems for being “too Surrealist”), Antonin Artaud (1896-1948) left a heavy mark on the art movement. The French poet, playwright and theatre director was initially very close with Breton but he soon took the ideals of his Surrealist Manifesto to the extreme. He developed the so-called Theatre of Cruelty, an experimental theatre that sought to trigger unconscious reactions from the audience and targeted all five senses. Artaud is also remembered for writing scenario for the first Surrealist movie “The Seashell and the Clergyman” which premiered in 1928. 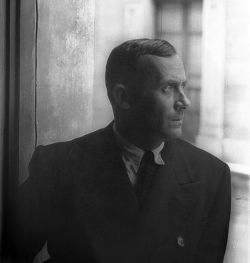 Like many artists of his time, Joan Miro (1893-1983) experimented with several avant-garde styles including Fauvism, Cubism, the so-called Magical realism and of course, Surrealism. One of the leading figures of this art movement, however, didn’t want to be associated with any particular art style and refused to join Breton’s Surrealist group. Instead, he chose to continue to experiment not only with art styles but with art media as well. Nonetheless, Surrealism had a major influence on the work of the Catalan painter and sculptor who was also one of the first artists to use automatic drawing. The latter was a very popular method of expressing the subconscious by the Surrealists. 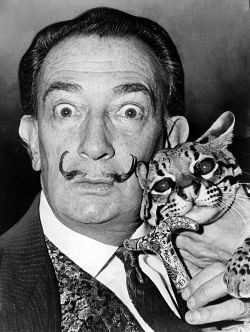 Salvador Dali (1904-1989), the author of masterpieces such as “The Persistence of Memory”, “The Elephants”, “Dream Caused by the Flight of a Bee Around a Pomegranate a Second Before Awakening”, and “The Temptation of St. Anthony”, to name just a few, is without a doubt one of the most admired and respected artists of the Surrealist group. In the 1930s, however, the Spanish painter and sculptor was kicked out of the Breton’s group for his political views and “commercialization” of his work. Despite the fallout with the Surrealists, Dali’s fame (and fortune) continued to grow, especially after moving to the United States in 1940. 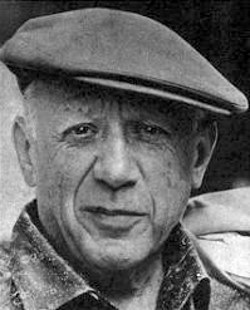 Best known as a Cubist artist, Pablo Picasso (1881-1973) changed his style many times during his long and highly productive career. At a certain point of his life, he also came to be associated with Surrealism. In a 1925 article, the Surrealist leader Andre Breton described Picasso as one of their own although the Spanish artist never fully embraced the principles defined in Breton’s Manifesto. He did, however, use Surrealism as an inspiration and his most famous piece - the Guernica - is a prime example of the Surrealist rather than the Cubist style.

Initially one of the leading protagonists of Dada and later, one of the “founding fathers” of Surrealism, Max Ernst (1891-1976) was also one of the first artists to apply Sigmund Freud’s methods in his work. During World War II, the German painter, sculptor and poet emigrated to the United States and distanced himself from the Surrealist movement. But he continued to work with individual Surrealist artists. His most famous Surrealist works include “Two Children Are Threatened by a Nightingale”, “The Fireside Angel” and “The Elephant Celebes”. 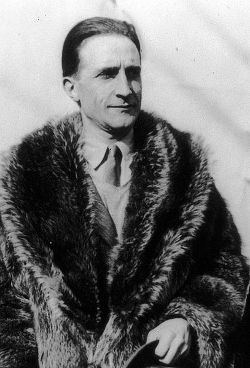 Probably best known for inventing ready-mades, that is presenting ordinary objects as artworks, Marcel Duchamp (1887-1968) played a pivotal role in the development of both modern painting and sculpture. The French painter and sculptor never formally joined the Surrealist movement but he collaborated closely with several prominent Surrealists including Andre Breton. His most famous works include “Nude Descending a Staircase, No. 2”, “Bride Stropped Bare by Her Bachelors, Even” and the highly controversial “Fountain”. 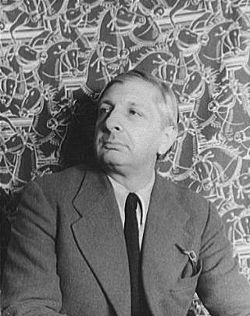 Collaboration between the Italian artist Giorgio de Chirico (1888-1978) and the Surrealists was short-lived, just like his art movement called the scuola metafisica (“metaphysical school”). However, de Chirico’s dreamlike, mysterious and enigmatic paintings, all bearing peculiar names, exercised an immense influence on Surrealist artists and their work. What is more, his metaphysical school is often cited as the precursor of Surrealism. Some of de Chirico’s greatest masterpieces include “The Song of Love”, “The Disquieting Muses”, “The Nostalgia of the Infinitive” and “The Red Tower”, to mention only a few.

Rene Magritte (1898-1967) is one of the most highly regarded Belgian Surrealist painters whose work is characterized by a unique style combining absurd and reality. He exhibited at all major Surrealist exhibitions and today, his paintings are displayed in the most prestigious art museums and galleries around the world. But the success didn’t come easy. On the contrary, art critics weren’t impressed by his work. And that didn’t change until he was in his 50s. Only then his brilliance started to be realized and only then the artist got his long-deserved recognition.

A self-taught painter, the French-born American artist Yves Tanguy (1900-1955) decided he wanted to become a painter after seeing a painting by de Chirico in 1923. He immediately threw himself into work and two years later, he joined the Breton’s Surrealist group. Over the following years, Tanguy developed a distinct, unmistakable style and by the end of the 1930s, his work was recognized as the finest example of “pure” Surrealist painting. Notable works include “Mama, Papa is Wounded!”, “The Invisibles”, “Extinction of Useless Lights”, “Indefinite Divisibility” and “Multiplication of the Arcs”.