You are here: History Lists · Architecture · List of 7 Finest Examples of Mughal Architecture

Mughal architecture flourished in the Indian subcontinent from the 16th until the early 18th century when the Mughal Empire was at its height. The architectural style which is a unique blend of Islamic, Indian and Persian styles reached its golden age under Shah Jahan (ruled 1628-1658) who built the spectacular Taj Mahal and some other equally impressive monuments. Listed below are 7 finest examples of Mughal architecture. 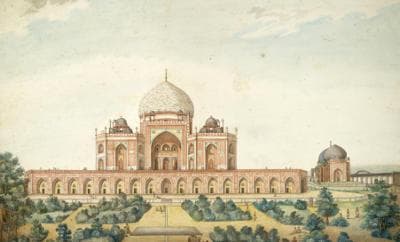 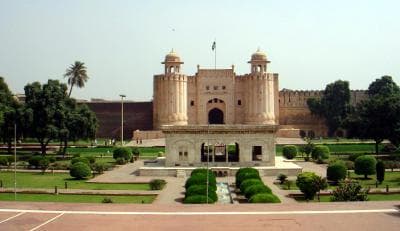 The Lahore Fort was built by the Mughal Emperor Akbar (ruled 1556-1605) in the 1560s on a site of an earlier citadel that had been built, rebuilt and demolished by several Mughal rulers. Akbar’s fort was modified by his successors and later by the British rulers as well but in 1981, UNESCO inscribed it on the World Heritage Site List as one of the finest examples of Mughal architecture. The Lahore Fort is located in the city of Lahore, the capital of the province of Punjab in Pakistan.

The crown-jewel of Mughal architecture and one of the most famous buildings in the world was built by Shah Jahan between 1632 and 1653 as a mausoleum for his wife Mumtaz Mahal. The white marble monument of the Emperor’s love for his wife was recognized as a UNESCO World Heritage Site in 1983. The Taj Mahal which is also the final resting place of Shah Jahan (he was buried next to his beloved wife) is located in the city of Agra, about 125 miles south from New Delhi. 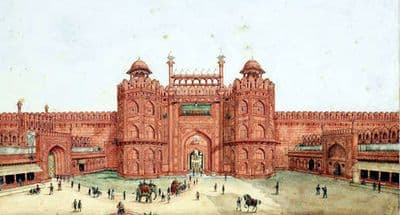 The Red Fort was the principal residence of Mughal rulers from 1648 when it was built until 1857 when the last Mughal Emperor (albeit only by the title) Bahadur Shah II was exiled from Delhi by India’s British rulers. The fort was built by Shah Jahan who decided to move the capital of his empire from Agra to Delhi. In 2007, UNESCO designated it as a World Heritage Site for its architectural splendor. 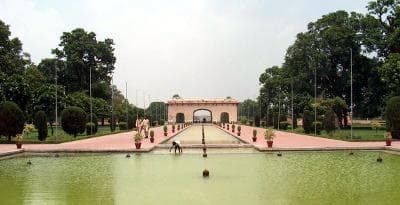 Less than 5 miles from the beautiful Lahore Fort is another masterpiece of Mughal architecture – the Shalimar Gardens. Commissioned by Shah Jahan in 1642, the nearly 40 acre walled gardens remained exceptionally well preserved thanks to the Mian Family that took care of it until the early 1960s when it was nationalized. In 1981, the gardens was recognized as a UNESCO World Heritage Site alongside the Lahore Fort. 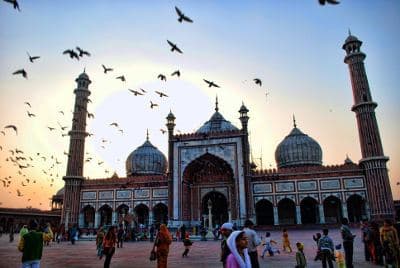 Jama Masjid, widely regarded as one of the finest examples of the unique Mughal architectural style was built by Shah Jahan as well. Completed in 1656, the spectacular mosque is still the largest mosque in India. Dominating the skyline of Old Delhi with its four towers, three colossal domes and two 131 feet tall minarets, the Jama Masjid mosque can receive as many as 25,000 people. 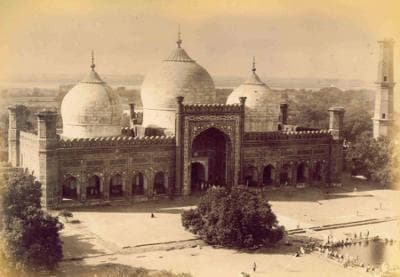 Built by Shah Jahan’s son and successor Aurangzeb (ruled 1658-1707), the Badshahi Mosque was the largest mosque in the world when completed in 1673. It lost the title of the world’s largest mosque in 1983, however, it remains one of the top 10 largest mosques in the world. It’s style is reminiscent to that of Jama Masjid in Delhi but it is much larger as it has a capacity for 100,000 people.